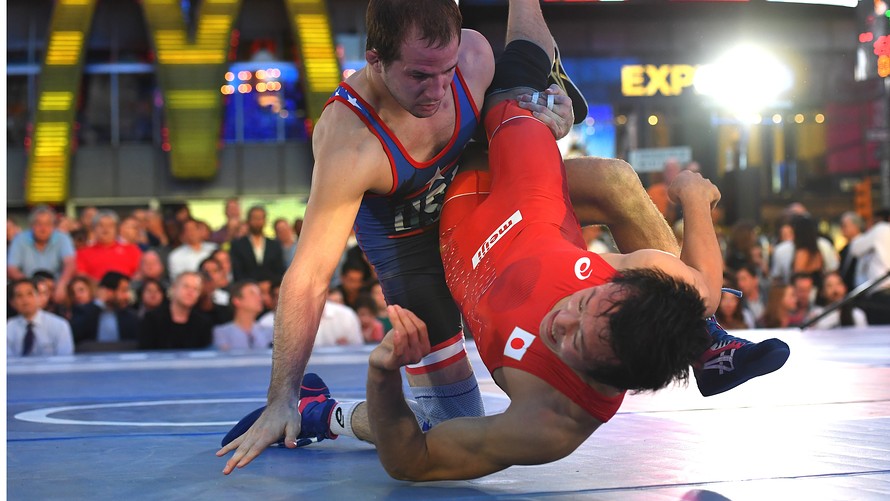 AFP/Getty Images
Zain Retherford of the U.S. and Daichi Takatani of Japan wrestle in New York's Times Square on Wednesday.

Asian equity markets fell Thursday, extending a selloff in the U.S. overnight, as doubts increased that the Trump administration would be able to deliver on its policy goals due to mounting political problems.

The latest political developments have put President Donald Trump’s administration on the defensive and investors world-wide are worried about his ability to push through proposals on tax cuts, deregulation and infrastructure spending.

Concerns among global investors got worse on Tuesday when reports emerged that Trump asked James Comey, who he subsequently fired as the head of the Federal Bureau of Administration, to back off the investigation of former national security adviser Michael Flynn. The White House has denied the account.

The news that former FBI Director Robert Mueller will serve as special counsel to oversee a federal investigation into alleged Russian interference in the 2016 presidential election did little to calm market jitters. 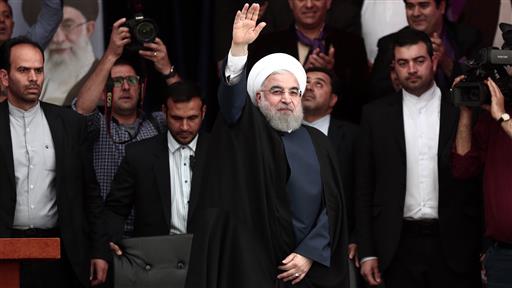 How will Iran react to worsening tension with the U.S.? That will, in part, be determined when Iranians head to the polls on May 19, in a contest between moderate President Hassan Rouhani and a slew of conservative candidates. WSJ's Niki Blasina reports. Photo: Getty Images.

“Markets have begun to price in a substantial delay in enacting Trump’s signature tax reforms legislation,” said Zhu Huani, an economist at Mizuho Bank in Singapore.

In Australia, the nation’s currency rose to its highest level against the U.S. dollar since May 4 after an unexpected fall in Australia’s unemployment rate in April.

Get news alerts on Japanese Yen and USD/AUD — or create your own.