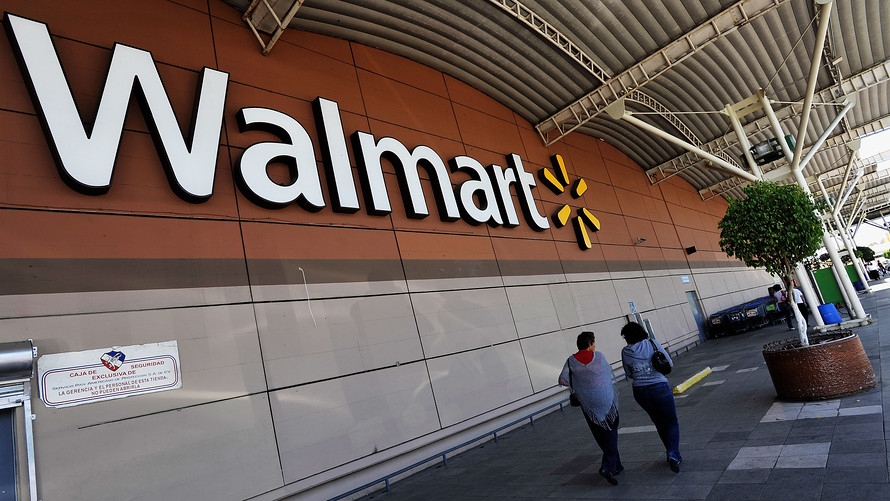 Walmart Inc. and Dick’s Sporting Goods Inc. said they would no longer sell guns to anyone under 21 years old, as two of the country’s biggest gun sellers tightened their policies in the wake of a high-school shooting that left 17 people dead in Parkland, Fla.

Both retailers said Wednesday they were making the change in light of the tragedy. “We take seriously our obligation to be a responsible seller of firearms,” Walmart /zigman2/quotes/207374728/composite WMT +0.76%   said in a statement.

Walmart, which sells rifles, shotguns and ammunition in thousands of its stores, had stopped sales of assault-style rifles in 2015. Earlier on Wednesday, Dick’s /zigman2/quotes/200566298/composite DKS -2.46%   said it would stop selling assault-style rifles at its Field & Stream chain, which has 35 locations.

Calls to ban high-capacity firearms and raise the minimum age to buy a firearm have been partly rekindled by students and survivors of the mass shooting in Florida. The policy changes come at a time that U.S. firearm sales have cooled. Under current law, licensed gun dealers can sell a handgun to someone 21 years old and sell a rifle to someone who is 18. President Donald Trump and Florida Gov. Rick Scott have expressed support for raising the age limit for rifle sales, but the National Rifle Association has rejected any such move as a violation of the Second Amendment.

After latest Twitter insult from Trump, Sessions fire back.

If you didn’t sell stocks this month, you’ve probably got FOMO.