Walmart jumps into the secondhand clothing market through partnership with ThredUp 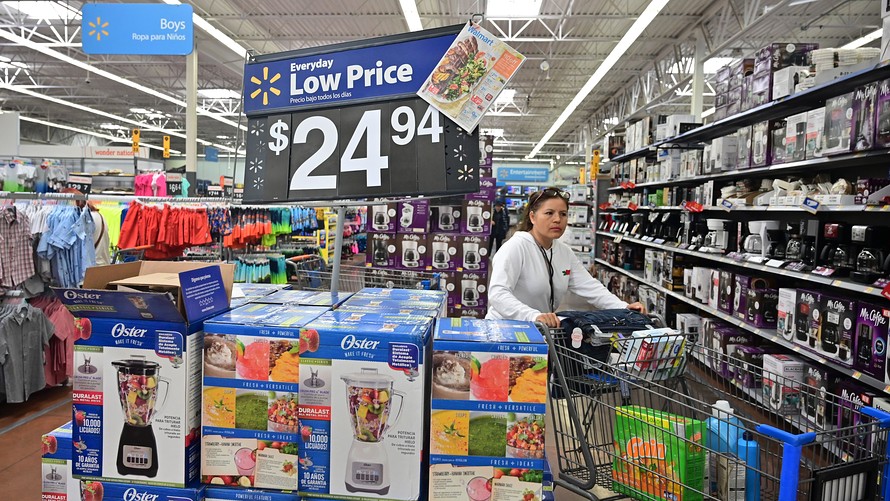 Walmart Inc. said early Wednesday that it has partnered with clothing and accessories reseller ThredUp to bring secondhand clothing and a variety of new brands to the Walmart website.

The retail giant already has a stable of private-label fashion brands, including Time and Tru and Terra & Sky, as well as exclusive celebrity brands like Sofia Jeans by Sofia Vergara and EV1 by Ellen DeGeneres.

After buying Jet.com in 2016, Walmart (NYS:WMT)   went on a fashion-acquisition spree in 2017 and 2018, snapping up online brands including Eloquii, Modcloth and Bonobos. It has since moved away from some of those investments and announced last week that it would wind down Jet.com in favor of a focus on Walmart’s e-commerce platform.

Read: Lowe’s has identified 3 areas of focus for social distancing in its stores, including the garden area

“According to ThredUp’s upcoming 2020 Annual Resale Report, 70% of consumers have bought or are now willing to buy secondhand,” Denise Incandela, head of fashion at Walmart U.S. e-Commerce, wrote in a blog post. “This partnership is our latest move to establish Walmart.com as a destination for fashion and offer customers the pre-owned items they might be looking for.”

As climate-change concerns grow, especially among young shoppers, the market for secondhand clothing has expanded. Secondhand items are expected to occupy one-third of people’s closets by 2033, according to the 2019 ThredUp Resale Report.

Macy’s Inc. (NYS:M)   and J.C. Penney Co. Inc. (FRA:DE:JCP)   have also added secondhand clothing to their merchandise lineups, and major retailers have started to focus on recycling programs and other sustainability measures for making clothing and seeing them through to the end of their life cycles.

See: J.C. Penney will have to close at lease 25% of its stores, Cowen analysts say

Sales of clothing and accessories dropped, along with prices, around the country as shelter-in-place orders took effect and shoppers spent more time at home to avoid the spread of the coronavirus.

As pantry-loading behavior subsided and states began opening up for business once again, retailers have reported an increase in discretionary spending, including on new clothes, though it still may be some time before items for work, parties and other events pick up in sales.

Walmart reported earnings and sales that beat expectations in its most recent quarterly earnings . The stock is up 4.4% for the year to date, while the Dow Jones Industrial Average (DOW:DJIA)   has slumped 10.3% for the period.