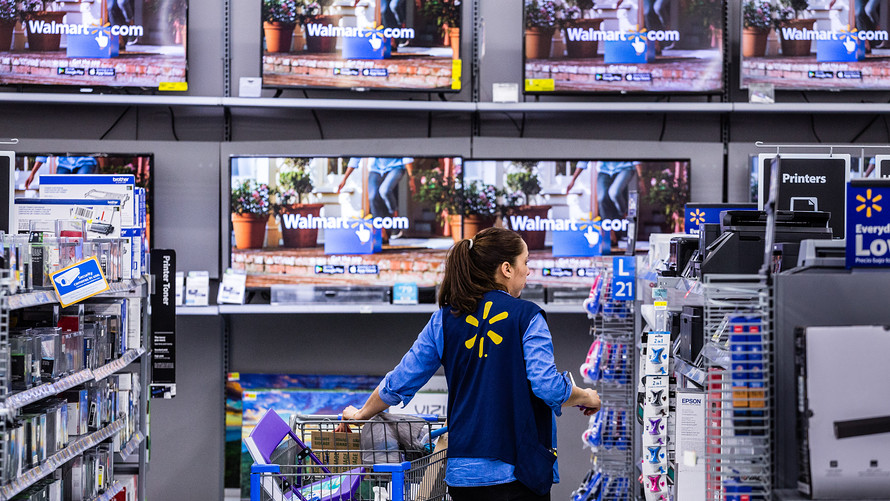 Walmart Inc. /zigman2/quotes/207374728/composite WMT +0.76%   likely discriminated against 178 female workers by paying less or denying promotions because of their gender, the Equal Employment Opportunity Commission said in memos viewed by The Wall Street Journal.

The EEOC documents ask Walmart and the women who filed complaints to come to “a just resolution of this matter,” which could include a settlement and changes to Walmart’s practices, say labor lawyers. If Walmart and the women don’t reach an agreement, the EEOC could file a lawsuit against the retailer.

The determination by the federal regulator marks a milestone in a nearly two-decade effort by current and former store workers to seek damages from the retail behemoth for discrimination.

In 2001, Walmart workers pursued a sprawling class-action suit against Walmart, alleging the retailer systematically paid 1.6 million female workers less than men and offered fewer promotions. The U.S. Supreme Court ruled in 2011 the group had too little in common to form a single class of plaintiffs.