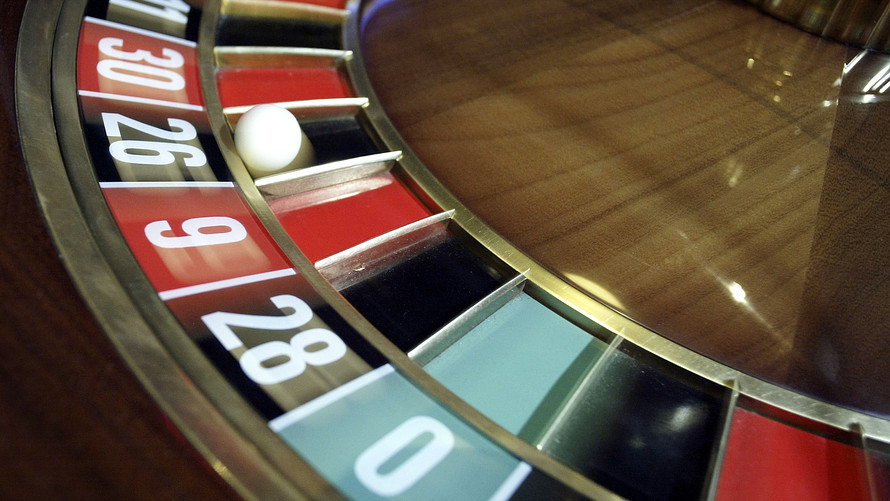 Billionaire investor Warren Buffett took a victory lap Saturday after easily winning a famous 10-year, $1 million bet that a passively managed index fund could beat the returns on a selection of hedge funds.

Buffett used the opportunity in his annual letter to shareholders of Berkshire Hathaway Inc. /zigman2/quotes/208872451/composite BRK.A +2.24%   /zigman2/quotes/200060694/composite BRK.B +2.18%  to again excoriate Wall Street and the hedge fund industry in particular for high fees. But he also highlighted an important lesson about risk.

Buffett recounted that he and his counterpart in the bet, Protege Partners, funded the prize by each purchasing in 2007 $500,000 worth of zero-coupon bonds maturing in 10 years. Purchased at a little less than 64 cents on the dollar, they would deliver an implied return of 4.56% if held to maturity.

By November 2012, with around five years to go to maturity, the bonds were selling for 95.7% of their face value—an annual yield to maturity of just 0.88%, Buffett noted.

“Given that pathetic return, our bonds had become a dumb—a really dumb—investment compared to American equities. Over time, the S&P 500 /zigman2/quotes/210599714/realtime SPX +0.06% —which mirrors a huge cross-section of American business, appropriately weighted by market value—has earned far more than 10% annually on shareholders’ equity (net worth),” he wrote.

Meanwhile, in November 2012, the cash return on dividends on the S&P 500 was 2.5% annually, around triple the yield on the U.S. Treasury bond, Buffett said, with the dividend payments almost certain to grow and companies retaining earnings that would be used to expand operations and repurchase shares.

So in late 2012, Buffett and Protege agreed to sell the bonds and use the proceeds to buy 11,200 Berkshire “B” shares. As a result, Girls Inc. of Omaha, the charity picked by Buffett to be the beneficiary of the wager, got more than $2.2 million instead of the original $1 million. (In the event Berkshire shares went south, Buffett had pledged to make up the difference between the value of the holding and the original $1 million wager).

“Investing is an activity in which consumption today is foregone in an attempt to allow greater consumption at a later date. ‘Risk’ is the possibility that this objective won’t be attained,” Buffett wrote.

“By that standard, purportedly ‘risk-free’ long-term bonds in 2012 were a far riskier investment than a long-term investment in common stocks. At that time, even a 1% annual rate of inflation between 2012 and 2017 would have decreased the purchasing-power of the government bond that Protégé and I sold.”

Buffett acknowledged that in any “upcoming day, week or even year” stocks are “far riskier” than short-term U.S. bonds, but as an investor’s investment horizon lengthens, a diversified portfolio of U.S. equities becomes progressively less risky than bonds, if the stocks are purchased at a sensible multiple of earnings relative to then-prevailing interest rates.

“It is a terrible mistake for investors with long-term horizons—among them, pension funds, college endowments and savings-minded individuals—to measure their investment ‘risk’ by their portfolio’s ratio of bonds to stocks,” he said. “Often, high-grade bonds in an investment portfolio increase its risk.”

As for the wager itself, Buffett insisted there was nothing magical about the outcome nor “aberrational” about the performance of the S&P 500 over its 10-year run.

A poll of investment experts asked in late 2007 to forecast long-term common stock-market returns likely would have seen them guess, on average, close to the 8.5% actually delivered by the S&P 500,” he said.

Making money in such an environment should have been easy, Buffett said, adding that “Wall Street ‘helpers’’ earned “staggering sums” while many of their investors experienced a lost decade.