Watch: Violence erupts when a Spirit Airlines employee tells three women that their flight has been delayed 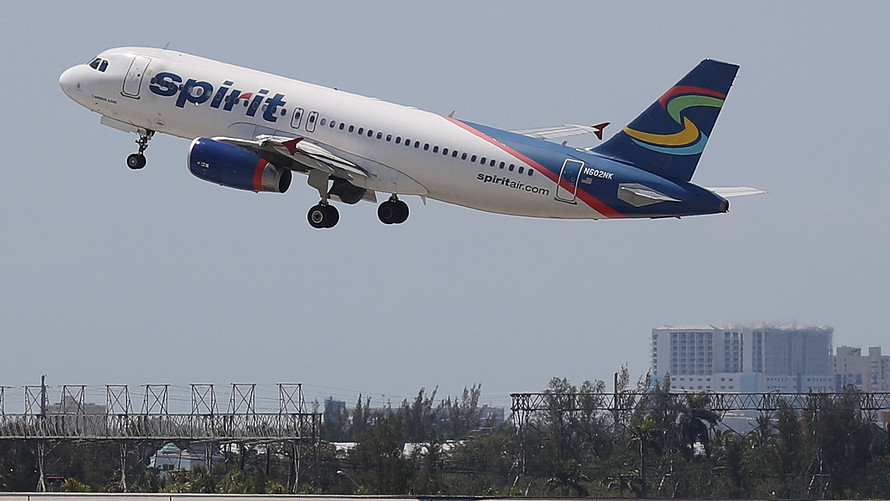 When an employee for Spirit Airlines told three women in Fort Lauderdale, Fla., earlier this week that their flight to Philadelphia had been delayed, all hell broke loose in a hurry.

Here’s a clip from the scene, courtesy of Dave Portnoy, the founder of Barstool Sports, who claims to have made a killing buying Spirit stock (NYS:SAVE) when it was trading in single digits:

Tymaya Wright, 20; Danaysha Dixon, 22; and Keira Ferguson, 21, were arrested on battery charges in connection with the violent encounter, according to local authorities.

Spirit, in a statement praising employees for their “professionalism and quick actions,” said that “violent behavior is completely unacceptable and has absolutely no place in airports or any other place of business. We will not tolerate abusive behavior of any kind.”

As for Spirit shares, they were down more than 4% in Thursday’s session, following the Dow (DOW:DJIA) , S&P 500 (S&P:SPX) and Nasdaq (AMERICAN:COMP) into the red.