We want a diverse area with moderate population, warm, beach and culture — so where should we retire? 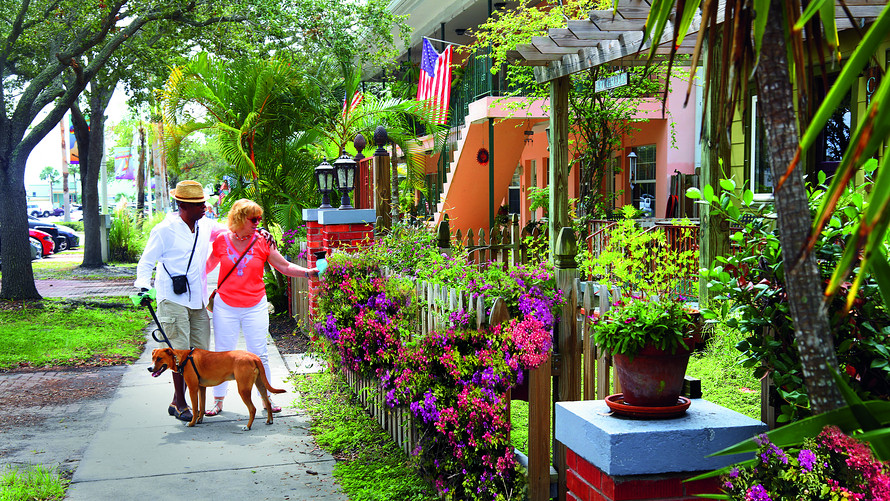 We are African-Americans and want to retire to a diverse area with moderate population, warm, beach, culture. We can afford a better-than-average lifestyle and want to feel accepted in our new community — hopefully somewhere with high walkability and homes with character. And maybe near a major airport.... for lots of traveling.

Let me know what you come up with. Thanks.

We all know there are plenty of beach towns in the U.S., but finding one with personality is a bigger challenge.

I’m going to leave out some obvious places, like Miami Beach and, though less diverse, Hilton Head. On the West Coast, no Southern California. Too obvious. Plus, while you can afford a better-than average lifestyle, home prices there are so high that they could hamper your travel budget. The same goes for Sag Harbor and the Hamptons more broadly (plus you’d still have winter on Long Island).

Instead, I’ll look for some off-the-beaten path possibilities. I’m sure readers will have their own suggestions.

As always, explore the area in all seasons, and be realistic about the retirement budget. When you find your dream place, ask which areas are susceptible to flooding during hurricanes and other storms. 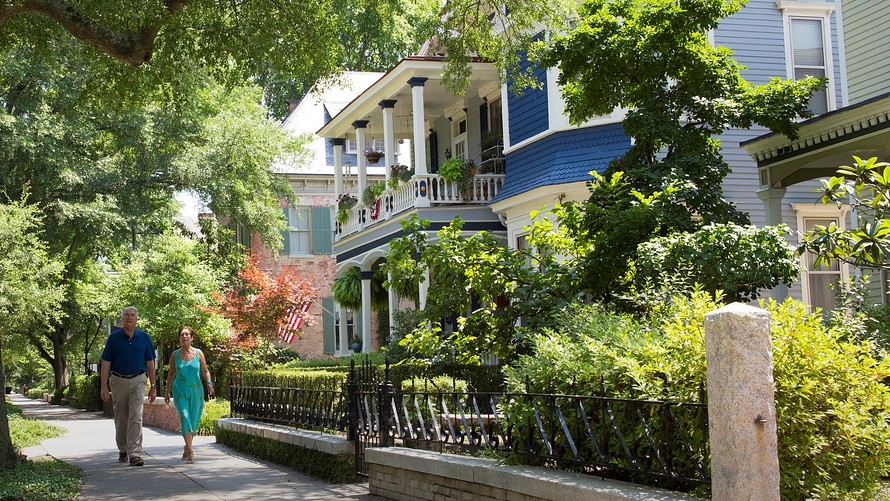 Courtesy Wilmington and Beaches Convention & Visitors Bureau
A street in the historic district of Wilmington, N.C.

Check out the Cape Fear region, which includes Wilmington as well as beach towns like Carolina Beach and the more upscale Wrightsville Beach.

Wilmington is growing quickly and at 123,000 people has more than half of New Hanover County’s population. The share of those 65 and older are roughly in line with the U.S. average. Look for a place where you’ll catch a breeze off the Intracoastal Waterway or the ocean to counter the summer humidity — so not too far inland.

You’ll have no shortage of cultural offerings, starting with Thalian Hall , the Cameron Art Museum and the Wilson Center . The University of North Carolina Wilmington, which has 17,000 students, lets those 65 and older audit classes for free , while its Osher Lifelong Learning Institute offers shorter courses to those 50 and older.

Be sure to explore the Gullah Geechee Cultural Heritage Corridor , which stretches from Wilmington to Jacksonville, Fla., and is home to cultural groups descended from enslaved peoples from West and Central Africa. Poplar Grove Plantation is one local site.

Winter days get into the 50s, with average lows in the 40s. Average highs in July are in the 80s.