The Reserve Bank of Australia meets on May 7, 11 days before a federal election 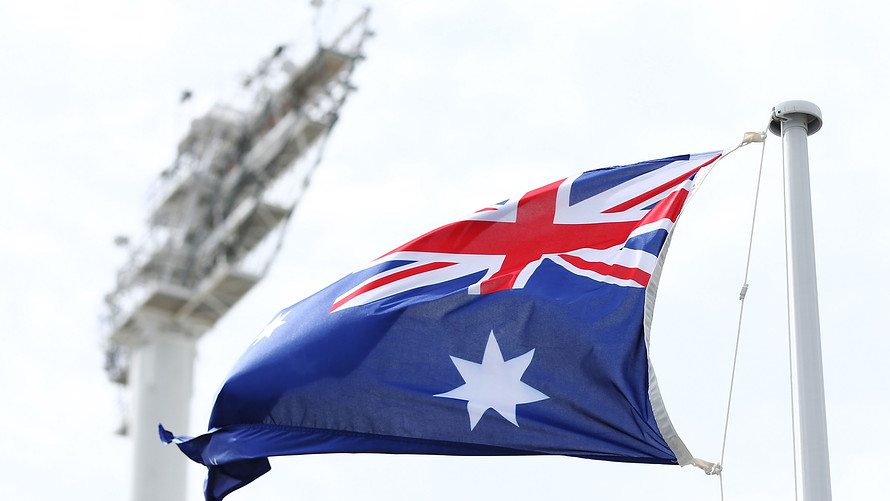 Expectations for the Reserve Bank of Australia to ease policy at its meeting on May 7 picked up after Australia's statistics office reported on Wednesday that consumer prices had held flat in the first three months of 2019, its weakest quarterly inflation growth since 2016. Subdued price pressures could pose a problem for the Australian central bank as its official inflation target sits between 2% to 3%. The RBA has kept its short-term lending rate at 1.50% since July 2016.

Once seen as an outside possibility, more investors foresee a rate cut at the RBA’s meeting on May 7, barely less than a dozen days before Australians vote on the makeup of the country’s parliament on May 18, with the center-left Liberal Party contending against a center-right coalition between the Liberal and Labor Party.

“The RBA was going to have to reverse course. It’s been on an extended hold. [Calls for a rate-cut] are now slowly coming to fruition,” said Nick Maroutsos, co-head of global bonds for Janus Henderson Investors, in an interview with MarketWatch, who said he was invested in bonds issued by Australian banks and corporations.

Rate cuts during an election campaign are rare in part because the Australian central bank doesn’t want to run the risk of an interest-rate move being viewed as a judgment on the government of the day , said analysts.

The last time the RBA changed interest rates during an election campaign was in 2013 when the Labor Party was in office. Labor subsequently suffered a defeat in that election to a Liberal-National coalition.

Expectations for policy easing come as Australia has struggled to rebound amid China’s slowdown and a slump in local property markets. Australia’s annual economic growth rate fell sharply to 2.3% in the fourth-quarter of 2018, from 3.1% in the second quarter of 2018.

Andrew Ticehurst of Nomura said in a tweet that the Japanese bank’s forecast for the RBA to carry out two rate cuts before August was looking good, with the first cut likely to take place in May.

Maroutsos, however, said the RBA may not want to cut rates as soon as next month as the Australian labor market was still holding up well. The central bank was more likely to shift to an easing bias at the May meeting, underscoring its intent to embark on rate cuts this year, he said.

“Until we get a deterioration in the jobs market, we won’t see them move at all,” said Maroutsos, who expected one to two rate cuts from the RBA this year.

Get news alerts on Australian Dollar — or create your own.