Weekend reads: Is this 31-year-old a freeloader?

This week: early retirement locations, Tesla and the dinosaurs, and a Social Security decision 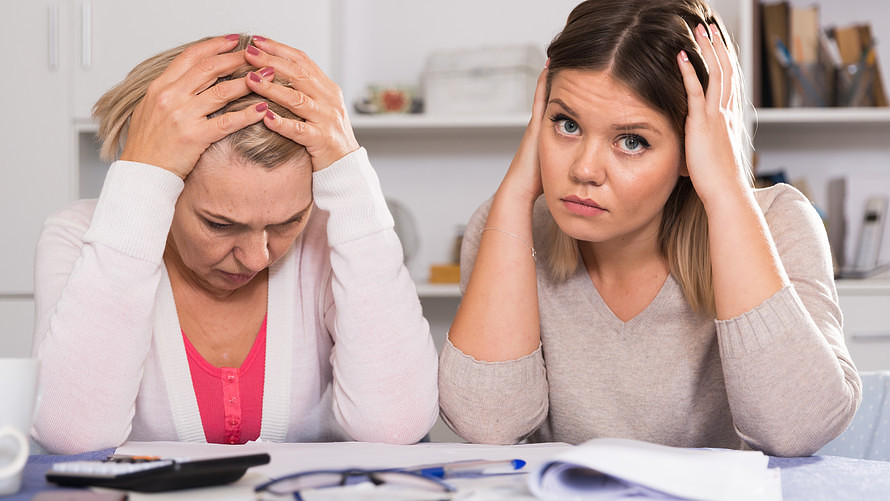 A child may be grateful but still disagree about the value of her parents’ generosity.

As MarketWatch’s Moneyist, Quentin Fottrell is often asked by readers to help settle bitter disputes over money among families. Now a reader — who describes her 31-year-old daughter as “delightful” — asks whether she should consider the daughter’s free lodging with her parents, as she pays off student debt, to be a gift of $2,500 a month. At last count, there were 170 comments from readers, and you can join the conversation.

Where should you live if you retire early?

FIRE is a popular concept, and many people have described how they have managed to achieve financial independence early in life, or plan to do so. But where should they live? Realtor.com gives the details about 10 possible locations.

• Are you on track? This is how much it costs to retire comfortably in each state

Tesla has a big head start — what can the old car makers do?

Jurica Dujmovic lists competitors’ failed attempts to produce electric vehicles that can compete with Tesla /zigman2/quotes/203558040/composite TSLA +10.78% , while Vitaliy Katsenelson has advice for older auto manufactures trying to catch up.

You can’t beat the hedge-fund stars at what they do. So do what they don’t do. Gregory Zuckerman offers lessons for investors based on the successes and failures of Renaissance Technologies’ Jim Simons, the greatest money maker in modern financial history, according to Zuckerman.

A surgeon’s advice to fix the U.S. health care system

Marty Makary, a surgeon and the author of “The Price We Pay” describes the broken health care system and what can be done to fix it — some of which is already taking place.

Read: How I paid cash for health care instead of using my insurance plan — and saved money

Moving to another state to save on taxes? Read this

President Donald Trump has said his main reason for becoming a Florida resident is to escape high taxes in New York. But if you make a similar move, be careful: You might be considered a resident of two states.

One path toward student-loan forgiveness

This couple applied to have their federal student loans forgiven under a special program, under which most applications aren’t approved. But after failing, they decided not to give up and eventually succeeded.

Want more from MarketWatch? Check out our Personal Finance Daily or other newsletters, and get the latest news, personal finance and investing advice.