Also, an enthusiastic look at trade with China from Boeing’s CEO and a very surprising jobs report. 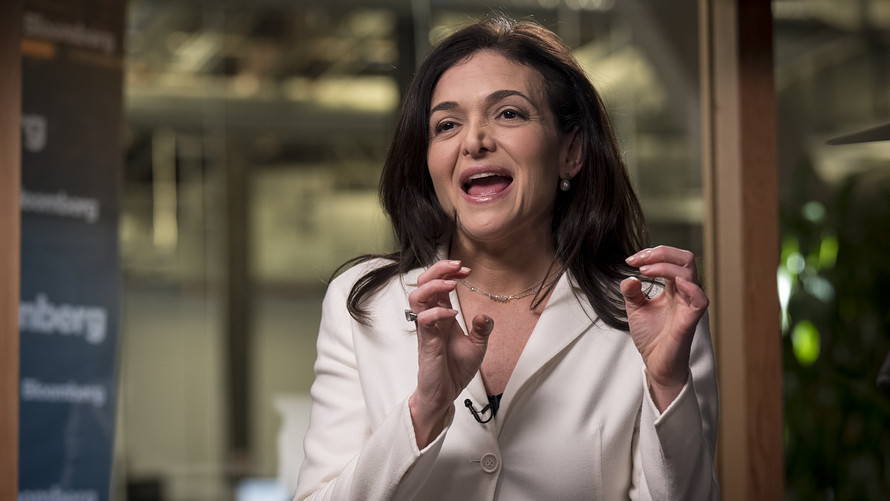 MarketWatch rounds up 10 of its most interesting topics over the past week.

Shares of Facebook /zigman2/quotes/205064656/composite FB -2.05%  soared 27% in January, following a 26% decline amid a continual flow of negative headlines during 2018. The company put up impressive numbers for the fourth quarter. Here’s a sampling of MarketWatch coverage:

• Facebook had a bad year? Not judging by its bottom line

Related: This guy spends more than $9,000 a month after fixed costs — here’s how he’ll start to cut back

Read on: AMD has won Wall Street’s trust, and its stock is showing the results