What is your capital gains tax rate? Good question — it can get confusing

Tax Guy is here with answers 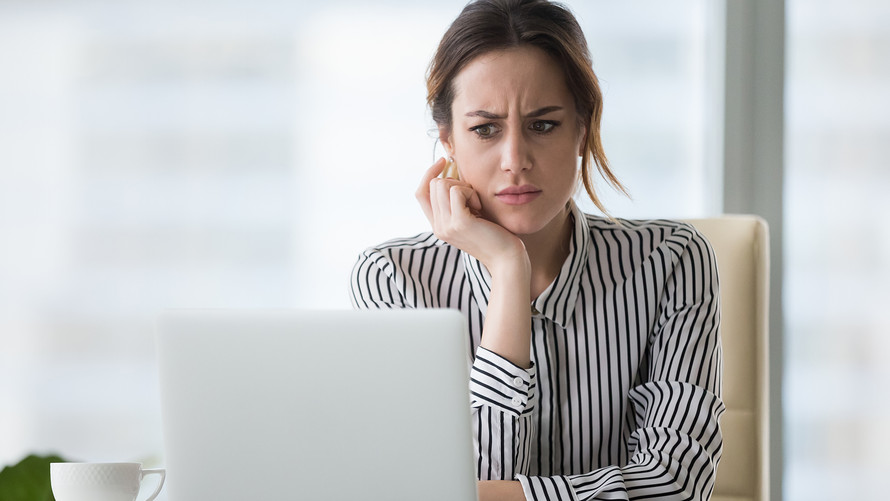 I’ve become aware that there’s still confusion out there about the current federal income tax rates on capital gains. We live to dispel such confusion. Here goes.

The Tax Cuts and Jobs Act (TCJA) included many changes that affect individual taxpayers. However, it maintained the status quo for the taxes on long-term capital gains (LTCGs) and qualified dividends. Sort of. Here’s what you need to know about the federal income tax rates on capital gains tax (and dividends) under the current rules, which are scheduled to last through 2025 (political developments permitting).

2019 rates and brackets for LTCGs and dividends

The TCJA retained the 0%, 15%, and 20% rates on LTCGs from assets that you’ve owned for more than one year and for qualified dividends. However, these rates now have their own brackets that are no longer tied to ordinary income brackets.

Here are the 2019 rate brackets for LTCGs and dividends.

2020 rates and brackets for LTCGs and dividends

The IRS just announced the following rate brackets for 2020.

If you own depreciable real estate like a rental house, apartment building, or commercial building, a higher 25% maximum federal rate applies to long-term gain attributable to the depreciation write-offs you’ve claimed over the years. For instance, say you sell a rental house for a $100,000 gain after claiming $40,000 of depreciation deductions. The maximum rate on the first $40,000 of your gain is 25% instead of the usual 20%. You may also owe the 3.8% NIIT on some or all of your 25% gain, for an effective maximum rate of 28.8%. The remaining $60,000 of gain is taxed at a maximum rate of 20% plus the 3.8% NIIT if applicable.

The tax-law definition of collectibles includes items that you would expect, like artwork and coin and stamp collections. It also includes precious metal coins, bullion, and precious metal ETFs. The maximum federal rate on long-term gains from these assets is 28% instead of the normal 20%. You may also owe the 3.8% NIIT, for an effective maximum rate of 31.8%. For details, see this previous Tax Guy.

For 2020, the just-announced ordinary income rates and brackets are as follows.

Rates and brackets for LTCGs and dividends collected by trusts, estates, and kiddie tax victims

Just so you know, here are the 2019 rate brackets for LTCGs and qualified dividends collected by trusts and estates.

And here are the just-announced 2020 brackets.

For 2018-2025, the TCJA stipulates that these trust and estate rates and brackets are also used to calculate the dreaded Kiddie Tax when it applies to LTCGs and qualified dividends collected by dependent children and young adults. The Kiddie Tax can potentially apply until the year during which a dependent young adult turns age 24 if he or she is a student. Before the TCJA, the Kiddie Tax was calculated using the marginal rates paid by the parents. For details on the current Kiddie tax rules, see here.

There you have it: the full story on the federal income tax rates and brackets for LTCGs, qualified dividends, and short-term capital gains. Remember: these rates depend on the continued existence of the TCJA, which may be on life support. Stay tuned for developments.