What will 2030 look like for people over 60? How today’s trends will collide and reshape future life 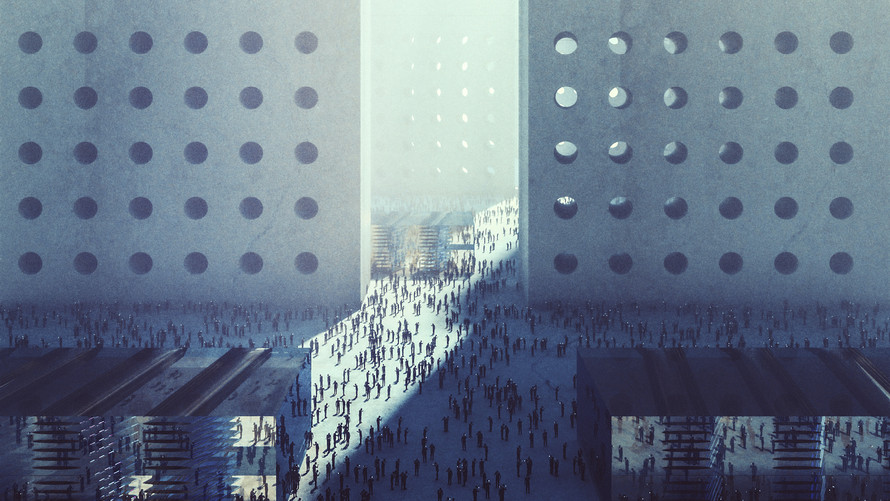 Back in 1982, I remember devouring futurist John Naisbitt’s bestseller, “Megatrends: Ten New Directions Transforming Our Lives.” Now, Wharton management professor Mauro F. Guillén has published “2030: How Today’s Biggest Trends Will Collide and Reshape the Future of Everything.” It’s equally fascinating, for its predictions ranging from the rise of wealth owned by women to sub-Saharan Africa being the birthplace of the next industrial revolution. But I was most taken by Guillén’s forecasts about population aging and its implications.

I spoke with Guillén, 55, about why people 60+ will be key to the ways life will change over the next 10 years and what people in their 50s and 60s should be doing between now and 2030 to prepare. Highlights:

Next Avenue: You say the world as we know it today will be gone by 2030. Why?

Mauro F. Guillén:  We know the number of babies has been dropping and that people are living longer. And the number of people over 60 is growing everywhere in the world. By 2030, they will become the largest consumer market segment for the first time in history. Many of them have accumulated wealth and have savings, so they will have the means to enjoy life for hopefully many, many years.

You say the conventional definitions of young and old will be obsolete by 2030 partly because the oldest millennials will be about to turn 50 then. Can you tell me more about this?

Growing old is not the terminology we should be using; it’s just adding years. A 65- or 75-year-old today is, in many cases, a relatively young person who can travel and play sports and enjoy all kinds of things in life.

Millennials are quickly becoming middle-aged. By 2035 or 2040, we will see the first retirements among them.

The meaning of young and old has completely changed when it comes to marketing.

‘Gray is the new black’

You say in the book that “Gray Is the New Black.” What do you mean?

Because the population of people over 60 will be the biggest segment, companies and brands will have no choice but to think about them for the first time. Brands in general, and most ads, don’t target people over 60.

Up until two or three years ago, when I asked many clothing brands why they didn’t have a line for people over 60 in their stores, what they would tell me was: ‘We think it will turn other customers away.” It’s outrageous. Now, they’re realizing the purchasing power, so they’re starting to change their ways.

I do work for cosmetic and personal care and clothing companies that are trying to make brands work for people in their 60s and 70s. And those people don’t want a special brand for them. They want to be part of the community with people in their 50s and 40s.

But there are still a lot of companies and marketers that ignore people over 60. What might trigger them to change their ways?

When large numbers of people turn 60 or 65 start telling brands they’ve used: ‘Look, I’m still here and plan to continue buying, but I’m not the same kind of person as when my father or grandfather was 65.’

Companies will start hearing from customers and will need to adjust.

How do you think we’ll see companies catering to the needs of people over 60 in ways they don’t today?

Robotics and AI (artificial intelligence). We’re going to have to automate ways to help take care of older people at home. Some nursing homes in Japan and in European countries are already purchasing robots for people who can’t take care of themselves.

Another area: Two-thirds of the population over 60 have assets, but as cognitive decline kicks in, they fall victims to financial abuse. It’s a huge problem. I think banks haven’t done that much to help, so Silicon Valley will come up with some solutions.

Also read: This eye-opening experience has me rethinking how Social Security figures into my retirement planning

There has been some good research on using virtual reality (VR) to delay the progress of Alzheimer’s and take care of people with dementia.

The future for Alzheimer’s

I’m not a specialist in this area, but the single most important way of fighting Alzheimer’s is to delay it. If we can delay Alzheimer’s even two or three or four years, that will make a big difference in the quality of life of a large number of people.

Whether they can find a cure? That might not happen by 2030.