What Zimbabwe’s coup means for markets 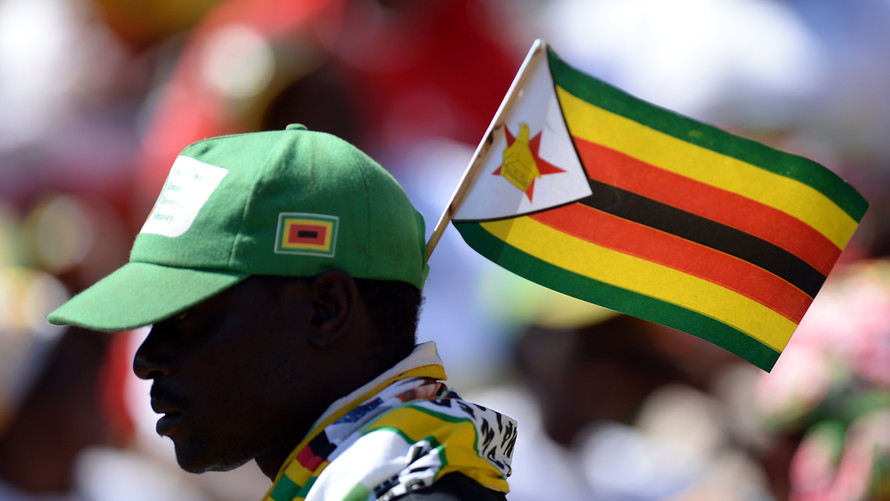 Zimbabwe’s military coup has left President Robert Mugabe under house arrest, and his nearly 40-year tenure as leader of the southern African nation appears very much in doubt, but the political events may have a limited spillover in to the broader market.

Market moves, in fact, may be confined to fluctuations in commodity prices, according to analysts.

Notably, platinum for January delivery settled 0.6% higher at $933.10 an ounce on Wednesday. Zimbabwe is the world’s third largest producer of platinum, with the precious, white metal getting a bounce following news of the political turmoil.

One industrial metal, chromium, which is used in the production of high-grade, stainless steel may see supply disruptions that lift prices, analysts say. Colin Hamilton, a mining analyst for BMO Commodities Research, said the country’s coup could have a meaningful impact on prices.

Although there are no futures contracts that track chromium, shares of Glencore PLC (LON:UK:GLEN) , which is a big miner of the commodity, saw its London traded shares fall by 1.4% in Wednesday trade.

Wednesday’s price action implied that the market expects a calm transfer of power, and that investors “are not concerned about the potential disruption to production in the Zimbabwean mines,” said Kathleen Brooks, research director at City Index.

Zimbabwe’s economy has struggled for decades, having gone into hyperinflation in 2008, fueled by the rapid-fire printing of money by its central bank to deal with its budget deficit. Before abandoning its currency in 2009 in favor of the U.S. dollar (IFUS:DXY) , the Reserve Bank of Zimbabwe released a Z$50 trillion note. The country has been a case study in hyperinflation, which had soared some 4,000,000%, at its peak.

Zimbabwe’s 93 year-old president Mugabe, a controversial figure among world leaders, has been in power since the 1980s, first serving as prime minister starting in 1980, and then taking the office of the president in 1987.

On Wednesday, Mugabe was put on house arrest, after the Zimbabwean military seized power, according to a statement by South African President Jacob Zuma who said he spoke to Mugabe.

“The roots of the coup are every bit as much economic as political,” said Stephen Bailey-Smith, senior economist and investment strategist at Global Evolution.

Zimbabwe’s deficit rose to 10% of GDP in 2016 and the banking sector faced cash shortages, according to the World Bank. The bank shortages led to the dollars in circulation having a higher value than those in bank accounts, which were less accessible due to the withdrawal limits.

Still, market participants are anticipating are expecting a relatively smooth transition of leadership.

“Today’s price action gives us an insight into what the market thinks about the coup in Zimbabwe and the likely end of the Mugabe era,” wrote Brooks.

“As long as there is a peaceful handover of power and the situation in Zimbabwe does not deteriorate into violence or civil war, which we think is unlikely, then the price of platinum may struggle in the coming days,” she said.