When Ann Coulter turns on you, she REALLY turns — just ask Trump

‘I do not remind him of his daughter!’ 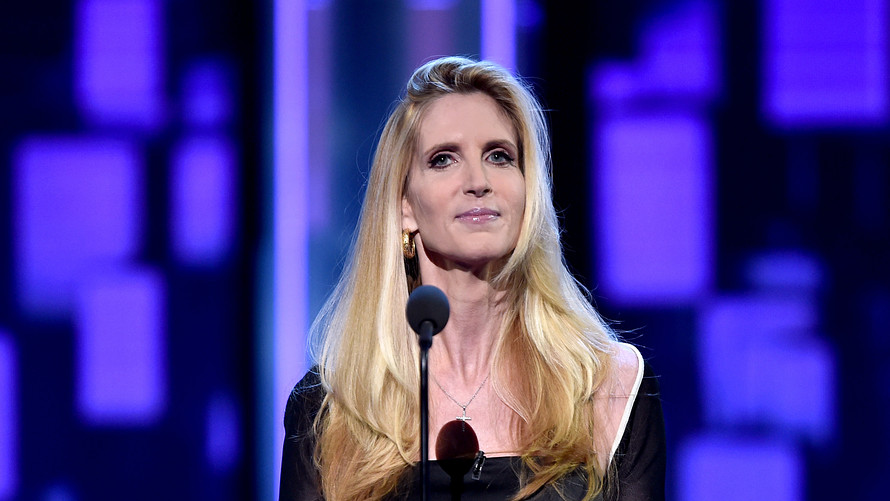 It seems like just yesterday that right-wing commentator and expert provocateur Ann Coulter hit the circuit in support of her Donald Trump-lovin’ best-seller, “In Trump We Trust: E Pluribus Awesome!”

So what’s happened since then?

‘I knew he was a shallow, lazy ignoramus, and I didn’t care.’

That’s her response to a question she was asked at a Columbia University event Tuesday night about whether she feels like “a total idiot” for backing Donald Trump during his campaign, according to the Daily Beast .

“We had 16 lunatics being chased by men with nets running for president — and Trump,” she explained to a mostly receptive crowd. “So of course I had to be pedal-to-the-metal for Donald Trump.”

Coulter may not regret having made Trump her choice for the White House, but you wouldn’t know it from much of what she says.

“It kind of breaks my heart,” Coulter said, referring to the president’s weak follow-through on his touted immigration policy. “He’s not giving us what he promised at every single campaign stop.”

Just four days before the event at Columbia, Coulter ripped Trump on Twitter after he signed the $1.3 trillion omnibus spending bill, which she slammed for funding programs favored by Democrats but not having a penny to spare for building his wall.

As the event wound down, Coulter was asked about her “tough love” approach to fixing Trump’s failings. “So you are in favor of giving the president a spanking?” the host asked, with a nod to the Stormy Daniels interview on “60 Minutes.”

Her response: “I do not remind him of his daughter!”