Which markets are closed on Good Friday? 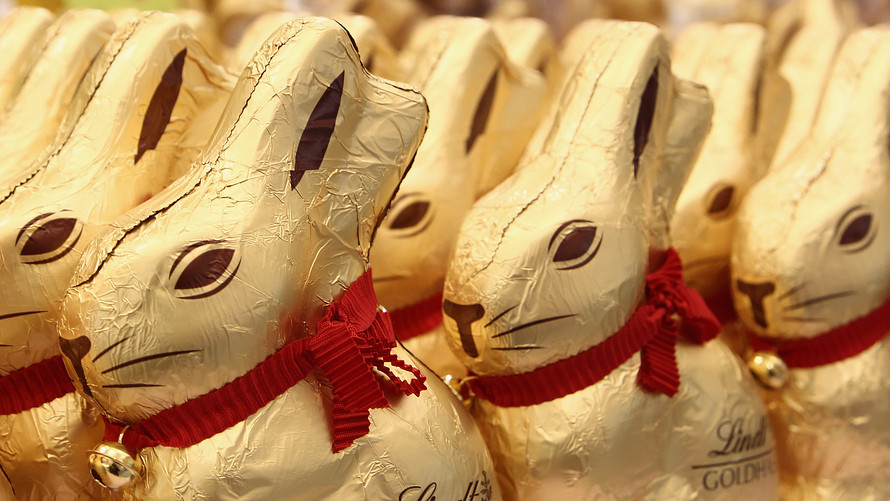 Major U.S. markets will be closed for Good Friday, while most European exchanges will also remain shut for Easter Monday.

U.S. financial markets will be closed on March 30 for Good Friday. The Easter weekend, including Easter Monday on April 2, also coincides with Passover this year, which begins on Friday.

The long weekend will give investors a breather after weeks of trade-war rhetoric, new tariffs on U.S. imports, and central bank action including an interest-rate hike by the Federal Reserve. The break is also preceding second-quarter earnings, which are due to kick off in April.

Read: Robert Shiller: An economic crisis looms amid the chaos brought by Trump

Also read: How investors can protect against a trade war — in one sentence

For Good Friday, the New York Stock Exchange, Nasdaq and CME Globex futures and options, including equities and commodities such as crude oil /zigman2/quotes/211629951/delayed CL.1 -1.08% , and bitcoin  , will be closed for trading.

See: China aims to shake up oil-futures market with own contract

Also read: Here’s how brutal the first quarter was for bitcoin and other cryptocurrencies

The U.S. Securities Industry and Financial Markets Association recommends an early close at 2 p.m. Eastern on Thursday for all U.S. dollar-denominated government /zigman2/quotes/211347051/realtime BX:TMUBMUSD10Y +2.82%  and other fixed-income securities.

In Asia, the Singapore Stock Exchange will be closed, while exchanges in Japan and Taiwan will be open.

Currency markets will be open for both days, although volumes will likely be very low.

Read: Dollar strengthens by the most against yen in more than a year