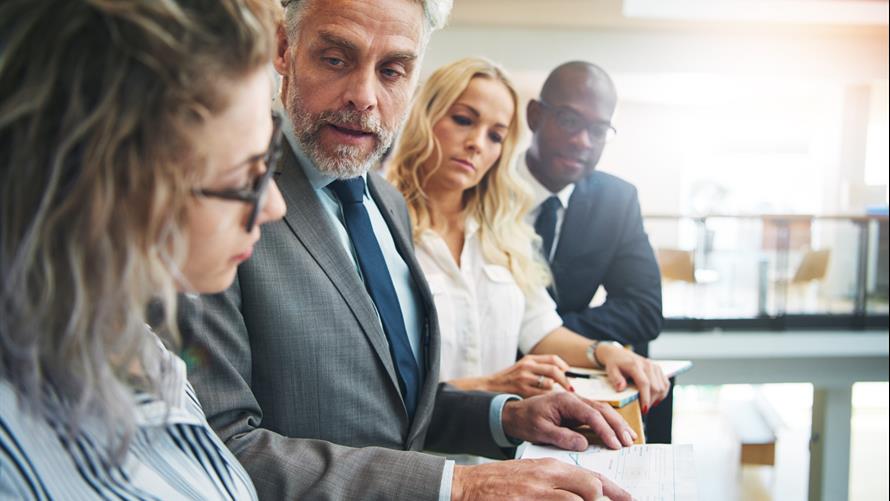 Nearly half (49%) of all respondents denied a raise said their employer cited budgetary constraints, while a third said they weren’t provided any rationale.

Also read: Millennials would break up with their partners for a raise at work

Meanwhile, no racial group, ethnic group or gender was statistically more likely to have pursued a raise than another group, the study of more than 160,000 respondents found, and the researchers controlled for factors like tenure and job level. The new research “supports growing evidence that simply expecting people from underestimated backgrounds to ask for a raise will not close the wage gap,” Ruchika Tulshyan, author of “The Diversity Advantage: Fixing Gender Inequality in the Workplace,” said in a statement.

“Negotiation is a remedy that has worked for white men to raise their salaries, but it is not one that is universally applicable, particularly when bias is at play,” Tulshyan said. “For people who believe they are facing bias in a raise conversation, I recommend collecting data about the salary benchmarks for similar positions at the organization and beginning a discussion with HR.”

Also read: How to get paid what you’re worth, according to two powerful women in gaming

Despite the disheartening findings, the PayScale study did find overall that “the odds of getting a raise are in your favor.” Seven in 10 workers who asked for a raise got one, and nearly four in 10 who asked received the raise amount they’d requested.