A report from Georgetown University and JPMorgan Chase says people of color face ‘discrimination, racism and other injustices’ 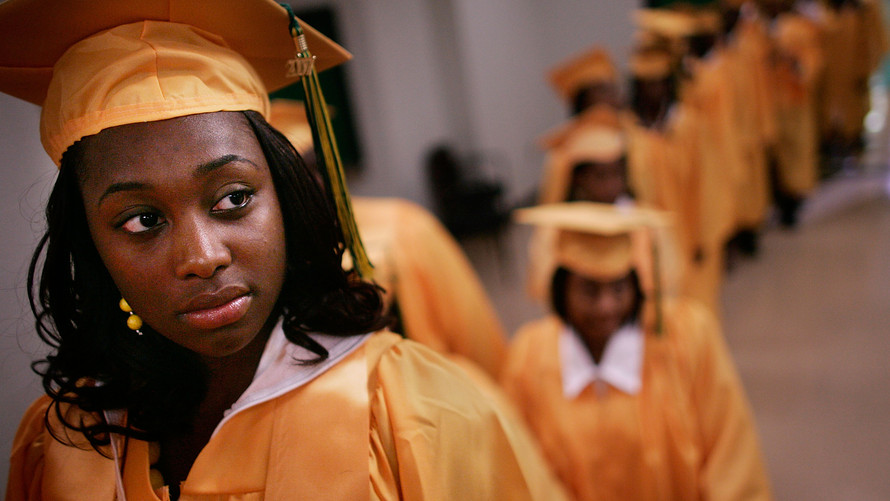 White workers have benefited from “historical and systemic educational and economic advantages” that have enabled them to carve out a “disproportionate edge” in the workplace that lasts for decades, according to a joint report released Thursday by Georgetown University’s Center on Education and the Workforce and JPMorgan Chase & Co (NYS:JPM)

The report, “The Unequal Race for Good Jobs: How Whites Made Outsized Gains in Education and Good Jobs Compared to Blacks and Latinos,” explores how higher paid jobs are distributed across education levels, race and ethnicity. “Access to good jobs is one of our nation’s most urgent challenges,” said Jennie Sparandara, head of workforce initiatives at JPMorgan Chase.

White workers hold a disproportionate share of ‘good jobs’ than black and Latino workers relative to their share of overall employment.

“White workers are not only more likely to have a good job than their black and Latino peers, but also hold a disproportionate share of good jobs relative to their share of overall employment, while African-Americans and Latinos are under-represented in good jobs,” the joint report concluded. Black and Latino workers are also paid less, despite the same educational attainment.

“The white surge in college education sets up whites for decades of continued economic dominance,” said Anthony Carnevale, lead author of the report and director of the CEW. He recommended increasing funding for community colleges, investing in retraining of displaced workers, and increasing efforts and incentives to promote diversity in education and the workplace.

‘The gender and racial segregation of the U.S. labor market has concentrated women, particularly women of color, in low paying jobs.’

Overall, women’s median earnings are lower than men’s in nearly all occupations, according to separate research released last year by the Institute for Women’s Policy Research , a nonprofit think tank that advocates for equal pay for women. Last year, the median gender pay gap was 81.8%, reflecting median weekly earnings of $770 for all female full-time workers and $941 per week for men.

“The gender and racial segregation of the U.S. labor market has concentrated women, particularly women of color, in low paying jobs,” Ariane Hegewisch, program director for employment and earnings at the Institute for Women’s Policy Research, added. “Even when they do work in high paying occupations, women earn significantly less than men.”

Disparities along ethnic and racial lines begin in kindergarten. A slew of studies over the last decade adds to the body of evidence that a young person’s future prospects may be more dependent on their background than their innate talent. Black students are punished more than white students for the same behavior, recent research found.

Roughly 30% of low-income kindergartners with high test scores wind up getting a college education and a decent-paying entry-level job, a separate report released by the CEW this year concluded. On the other hand, kindergartners who come from families in the highest-income households and have low test scores have a 70% chance of reaching the same education and job level.