Who’s going to win? Chinese workers or the robots? 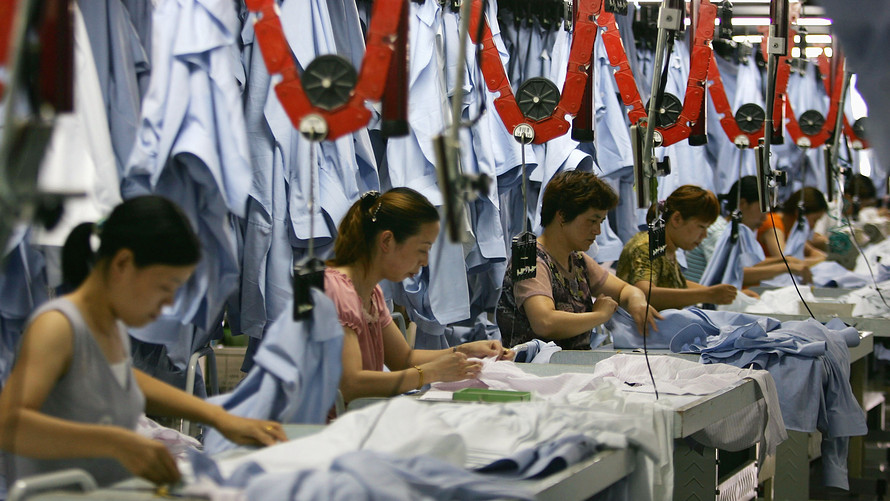 CAMBRIDGE, Mass. ( Project Syndicate ) — As China and the United States engage in their latest trade tussle, most economists take it as given that China will achieve global economic supremacy in the long run, no matter what happens now.

After all, with four times as many people as the U.S., and a determined program to catch up after centuries of technological stagnation, isn’t it inevitable that China will decisively take over the mantle of economic hegemon?

I am not so sure. Many economists, including many of the same experts who see China’s huge labor force as a decisive advantage, also worry that robots and artificial intelligence w ill eventually take away most jobs, leaving most humans to while away their time engaged in leisure activities.

Which is it? Over the next 100 years, who takes over, Chinese workers or the robots?

If robots and AI are the dominant drivers of production in the coming century, perhaps having too large a population to care for —especially one that needs to be controlled through limits on internet and information access —will turn out to be more of a hindrance for China. The rapid aging of China’s population exacerbates the challenge.

As the rising importance of robotics and AI blunts China’s manufacturing edge, the ability to lead in technology will become more important. Here, the current trend toward higher concentration of power and control in the central government, as opposed to the private sector, could hamstring China as the global economy reaches higher stages of development.

The possibility that China might never supplant the U.S. as the world’s economic hegemon is the flip side of the technology and inequality problem. Everyone in the West is worrying about the future of work, but in many ways it is a bigger problem for the Chinese development model than for the American one.

The U.S. needs to struggle with the problem of how to redistribute income internally, especially given highly concentrated ownership of new ideas and technology. But for China, there is the additional problem of how to extend its franchise as export superpower into the machine age.

True, it is highly unlikely that President Donald Trump’s huffing and puffing and bluffing will bring about a large-scale return of manufacturing jobs to the U.S. But the U.S. has the potential to expand the size of its manufacturing base anyway, in terms of output if not jobs.

After all, today’s high-tech factory floors produce far more with far fewer workers. And the robots and AI are coming not just in manufacturing and driverless cars. Robo-doctors, robo-financial advisers, and robo-lawyers are just the tip of the iceberg in machine disruption of service-sector jobs.

To be sure, China’s rise is hardly a mirage, and its heady success is not built on population size alone. India has a similar population (both around 1.3 billion people), but for now, at least, it trails far behind. Chinese leadership must be credited with doing a miraculous job of lifting hundreds of millions of people out of poverty and into the middle class.

But China’s rapid growth has been driven mostly by technology catch-up and investment. And while China, unlike the Soviet Union, has shown vastly more competence in homegrown innovation — Chinese companies are already leading the way in the next generation of 5G mobile networks — and its cyber-warfare capacity is fully on par with the U.S., keeping close to the cutting edge is not the same thing as defining it.

China’s gains still come largely from adoption of Western technology, and in some cases, appropriation of intellectual property. Trump is hardly the first American president to complain on this score, and he is right to do so (though starting a trade war cannot be the solution). 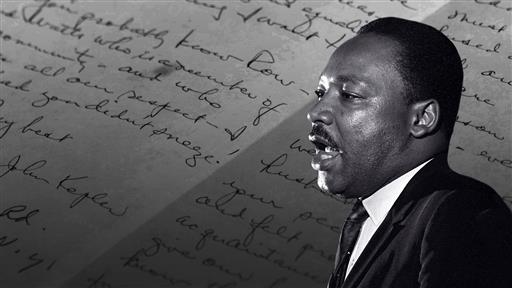 Martin Luther King Jr. built a theme of his "mountaintop" speech around a fan's letter — which has never surfaced until now, 50 years after his death. Photo: AP

In the economy of the 21st century, other factors, including rule of law, as well as access to energy, arable land, and clean water may also become increasingly important. China is following its own path and may yet prove that centralized systems can push development further and faster than anyone had imagined, far beyond simply being a growing middle-income country.

But China’s global dominance is hardly the predetermined certainty that so many experts seem to assume.

Yes, the U.S. faces vast challenges as well. For example, it must devise a way to retain dynamic technological growth while preventing excessive concentration of wealth and power. To be a hegemon, however, does not require being the world’s largest country — otherwise, England would never have ruled much of the world as it did for more than a century.

China might lead the digital future if the U.S. drops the ball, but it won’t become the dominant global power simply because it has a larger population. On the contrary, the coming machine age could be a game changer in the battle for hegemony.

This article was published with permission of Project Syndicate — Will China Really Supplant US Economic Hegemony?

Kenneth Rogoff, professor of economics and public policy at Harvard University, was the chief economist of the International Monetary Fund from 2001 to 2003.