Why aren’t Americans saving? They just haven’t gotten around to it, survey shows

Some have too many expenses, but others say they haven’t made it a priority 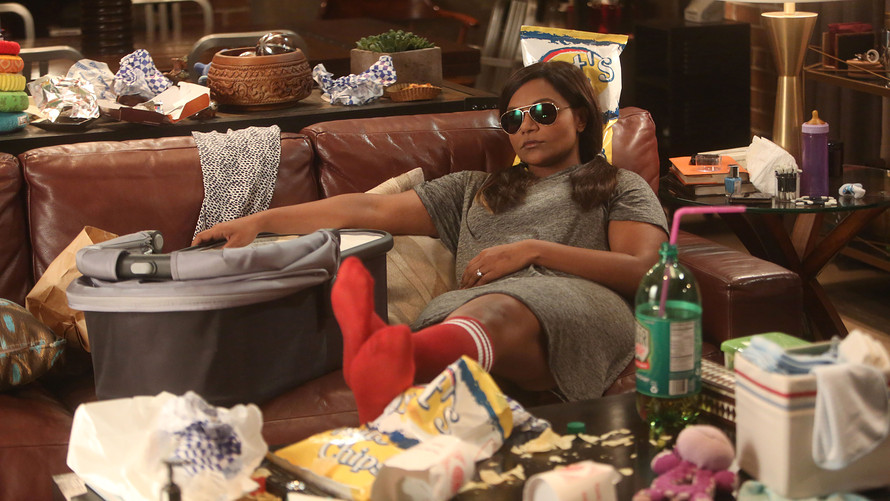 Hulu/Courtesy Everett Collection
There are ways to save that are as easy as a lazy day on the couch.

The economy may be improving, but apparently that doesn’t mean Americans are saving.

Some 21% of working Americans say they aren’t saving any money at all , according to a new survey from the personal-finance website Bankrate. The company surveyed 1,000 people between Feb. 26 and March 3.

Some 48% said they are saving some money, but no more than 10% of their income.

These results are on par with the previous years Bankrate has conducted the same survey. Consistently, about 20% of people say they aren’t saving at all, said Greg McBride, Bankrate’s chief financial analyst.

“Unfortunately, this means it hasn’t improved,” he said.

Why aren’t Americans saving? The most popular answer, given by 38% of people: They have too many expenses.

Indeed, many expenses that are considered necessities have gone up in recent years, and wages are barely keeping up. The cost of rent, groceries, household furnishings and medical expenses have all risen in recent months, with rent being the biggest source of inflation in 2019.

It was more common for low-income households to say they aren’t saving than for those making more. Some 45% of households earning less than $30,000 per year said they weren’t saving any money, compared to 6% of those in high-earning households, surveyed by Bankrate.

But 16% of those who responded said they weren’t saving more because they hadn’t gotten around to it.

There are many ways to take the work out of it, and save automatically.

Apps including Qapital, Acorns and Digit are popular ways to put away small amounts of money, but many large banks including Chase /zigman2/quotes/205971034/composite JPM -2.37%   allow customers to set up automatic transfers to savings accounts, too.

See also: The best apps to help boost your savings

Workers at companies with human-resources departments can often ask them to split a paycheck, depositing part of it into a savings account automatically.

“Having money tucked away for unplanned expenses and actively saving for your retirement are too important not to prioritize,” McBride said.

Financial experts typically recommend that people have at least three to six months’ expenses saved in an easily accessible emergency fund, in addition to their retirement savings.