Retiring? Don’t use a ‘best places to retire’ list to pick your new home

4 things to consider when choosing your next home 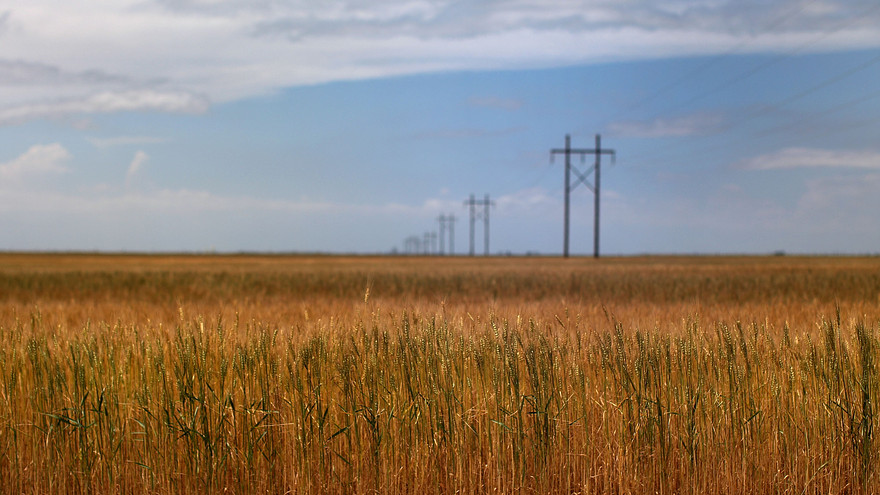 Getty Images
There’s room for you in Wyoming.

Americans love lists. We rank the most popular baby names, the top colleges and the best places to retire.

Lists are fun to read and could possibly come in handy. Maybe we’ll steer clear of popular names to give our child a unique moniker, or nudge him to top colleges for parental bragging rights.

But when it comes to something as individual as retirement, city and state rankings are a starting point at best, experts say. “If you move to a nice location but don’t know anyone, it can get lonely pretty quickly,” said Chris Chaney, a financial adviser at Fort Pitt Capital Group in Pittsburgh.

The truth is, most Americans stay put in retirement. Some 6% of those ages 55 to 59 moved between 2014 and 2015, according to U.S. Census Survey data, and of these movers just 5% relocated to a different region of the country; most remained in the same county. Among 65 to 69 year olds, just 4.5% moved during that year and of them, 10% moved to a different region.

“When you’re on your death bed, you’re not going to think, ‘I wish I didn’t pay New York so much in taxes’.”

Steve Cole, professor of medicine at UCLA School of Medicine

“Obviously, a lot of people aren’t going to move in retirement at all,” said Claes Bell, senior analyst at Bankrate.com, which released a list of best states for retirement this week. Wyoming topped the list, while New York came in last. For those whose retirement dreams do cross state lines, these lists reinforce practical considerations amid what is often an emotional decision, Bell said.

If you’ve got wanderlust, here are some considerations to weigh.

No best-places list knows where your family lives. Yet the desire to be closer to relatives often drives the decision to relocate in retirement, financial advisers say. “Family considerations are very important,” Chaney said.

And that’s a perfectly healthy rationale, experts say. One of the biggest regrets that people often have at the end of life is they wished they had spent more time with family, said Steve Cole, professor of medicine at UCLA School of Medicine who has researched how loneliness can lead to illness. “In the grand scheme of things when you’re on your death bed, you’re not going to think, ‘I wish I didn’t pay New York so much in taxes,’” Cole said. (The Empire State often ranks low on best-places-to-retire lists because of its high tax burden and cost of living.)

While taxes often factor prominently into the methodology of best-places lists, they generally shouldn’t drive the decision of where to live in retirement, financial planners agree.

That said, would-be movers should at least consider the tax profile of states they’re considering. Some, such as Florida, have no state income tax; others like Pennsylvania exempt certain retirement income from their state income tax calculations. Some states have a state estate tax with a lower threshold than the federal level, while many states have no estate tax at all. Property taxes vary from region to region and don’t tell the whole story — for example, some coastal places in Florida might have relatively low property taxes but sky-high homeowner’s insurance costs.

Bankrate used data from the Tax Foundation on states’ overall tax burdens. While this is a helpful general gauge, experts say people’s individual taxes are highly dependent on their particular situation.