Why boomers are so attached to their landlines 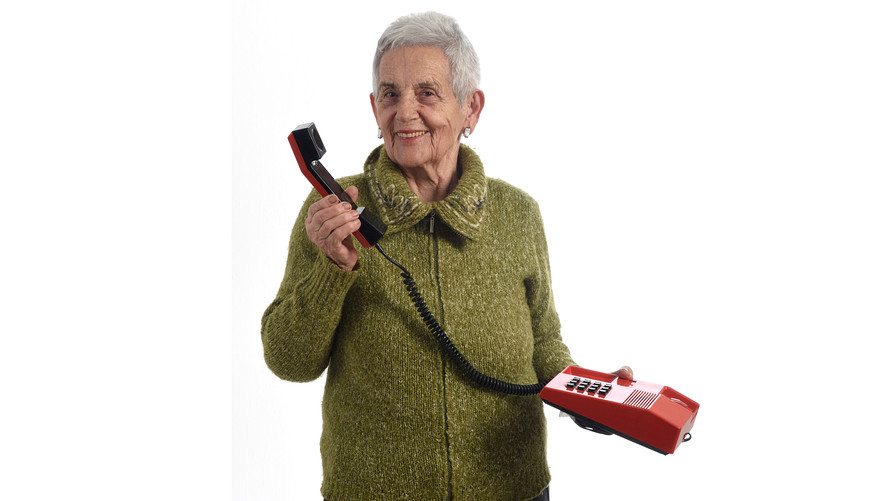 iStock/Getty Images
A full 57% of respondents said their homes have landline phones.

We’re always curious how our readers feel about, and use, technology. So, Next Avenue recently conducted a survey sponsored by Consumer Cellular to find out. The results were more than a little surprising.

In some cases, your responses echoed other surveys of the general public. For instance, 24% primarily access the internet on a cellphone (55% do it from a desktop or laptop computer; 21% via tablet). In a 2019 Pew Research Center survey, 27% of adults 50 to 64 said they mostly go online using a cellphone.

But in other cases, your views were widely different from Americans overall, especially younger Americans. Highlights:

A full 57% of respondents said their homes have landline phones. That’s significantly more than the public at large. According to the National Center for Health Statistics (NCHS), 43% of adults live in households with wireless phone service only. And that percentage has been falling annually.

What’s more 40% of our survey respondents with landlines said they don’t think they’ll ever get rid of their landlines. The rest either thought they would or weren’t sure.

Why do so many Next Avenue readers keep their landlines? About half (47%) said they just like having them. But the No. 1 answer, from 60% of landline owners: “in case of emergency.” They believe that if power went out where they lived and cellphones didn’t work, their landlines still would.

As one survey respondent said: “Cellular is too unreliable to allow it to replace a landline phone for emergencies.”

But this belief in the power of landlines in an emergency may be overstated, according to Blumberg.

“They’re right if they’re talking about plain old phone service with the traditional copper line that comes into the home,” he said. “However, many of the landlines people have today are through their internet providers.” And the technology of the internet companies lacks the same reliability in a power outage as copper cables.

Still, Blumberg added, “in many areas of the country, emergency services are better able to pinpoint the location of a landline than a cellphone in an emergency.” But, he noted, “those differences are changing rapidly over time; more and more areas can pinpoint wireless phones quite effectively.”

Sometimes, survey respondents said, they saw no financial benefit in cutting the phone cord. “I tried to get rid of my landline a couple of years ago, but Century Link said it would cost the same for just internet,” said one. “So we kept the line, but we never use it — too many junk calls.”