Why everything from Samsung phones to hoverboards is (literally) exploding

Lithium-ion batteries are small, powerful and made of flammable substances 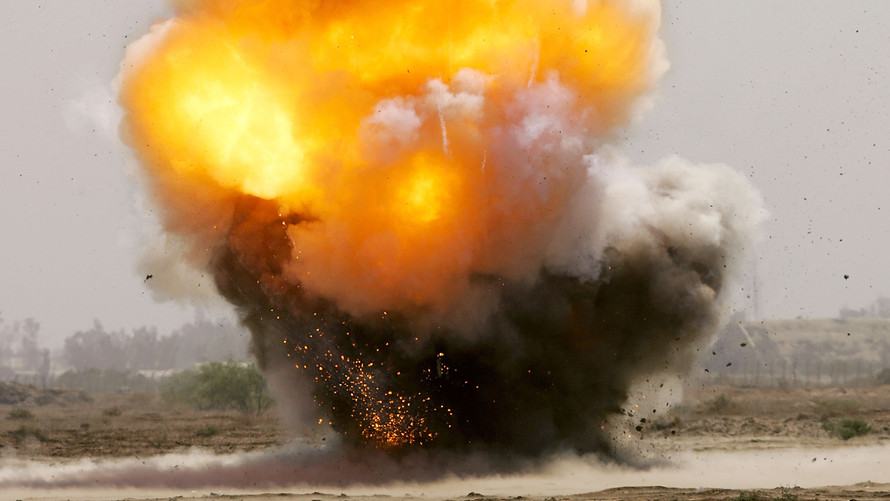 Getty Images
Exploding consumer devices, including smartphones and hoverboards, have made headlines recently.

Samsung Electronics Co.’s new Galaxy Note 7, once hyped by the company’s executives and product reviewers, turned out be a little too hot.

Reports of the smartphones catching fire and exploding prompted the company /zigman2/quotes/202367843/composite SSNLF +30.66%  to stop making and selling the phones, after a protracted recall period during which even the company’s replacements were malfunctioning.

Samsung’s embarrassing episode come on the heels of a long year of exploding consumer devices: everything from hoverboards to e-cigarettes to laptops. 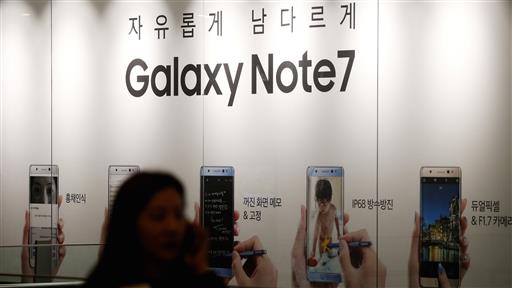 Electronics giant Samsung announced that it is discontinuing the troubled Galaxy Note 7 smartphone.The news came after it had told consumers to stop using the phone while investigators probed reports of overheating batteries. Photo: Reuters

Behind all the incidents is the small, powerful and ubiquitous lithium-ion battery, a technology that has been ascendant for more than a decade in a wide variety of products.

But the very qualities that make it such a useful form of battery technology also make the lithium-ion battery a fire risk. Current creates heat, which — if the battery is manufactured or used improperly — quickly turns into a problem.

High-profile incidents aside, the lithium-ion battery market is large and growing. The batteries have gotten cheaper over the years and, in the quest for more environmentally-friendly energy sources, are being used in more ways, according to an IBIS World report.

There are safeguards built into lithium-ion batteries to minimize flammability, according to a 2013 report by European battery manufacturers.

But they don’t always work. Samsung initially said one battery supplier was to blame, though that’s has been questioned in the weeks since, with phones sent out after the Note 7’s original recall exhibiting the same problems. The company confirmed to MarketWatch that the faulty battery was indeed a lithium-ion one, though it declined to provide additional information.

Design flaws were faulted for the spate of exploding hoverboards, which used the batteries. Cheaply-made lithium iron batteries are reportedly taking the blame for exploding e-cigarettes, along with user error, The Wall Street Journal reports .

By 2021, the lithium-ion battery market is expected to become more crowded, decelerating growth of the $3.7 billion U.S. lithium battery manufacturing industry, according to IBIS World.

Though the malfunctions might not give this impression, lithium-ion batteries, first developed in the late 1970s, “keep getting better,” MIT Technology Review’s Richard Martin writes in a piece titled “ Why We Still Don’t Have Better Batteries .” That, he writes, has stymied attempts to build a next-generation battery.

This article was first published on September 2. It has been updated.