Why farm bankruptcies have climbed, even with milk and cheese prices up 40% this year 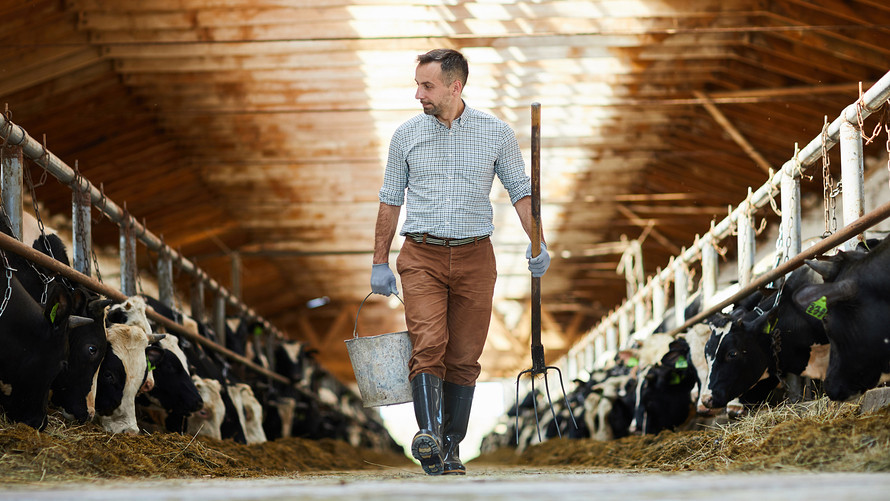 Prices for milk and cheese are trading roughly 40% higher this year, with the holiday season likely to provide an added boost, after suffering significant declines over the past few years,

The rally, however, didn’t come fast enough for dairy farmers, who have seen a spike in bankruptcy filings.

Farm equity — the value of a farm’s assets excluding debt — is forecast to rise by 1.8%, to $2.67 trillion, in 2019, but adjusted for inflation, it would be relatively unchanged from 2018’s level, according to the U.S. Department of Agriculture .

“The rally in the milk price through the last half of 2019 is too little, too late for some of these dairy farmers,” adds Kment.

In the 12 months through September, there were 580 Chapter 12 farm bankruptcy filings, the most since 2011, up 24% from the prior year’s total, the American Farm Bureau Federation reports . Wisconsin, which was among the top five milk-producing states in 2018, had the highest number: 48.

“The bankruptcies you are seeing have been a long time in the making,” says Tim O’Leary, an independent dairy trader.

Most notably, dairy giant Dean Foods Co. , the largest U.S. milk producer, recently filed for bankruptcy, citing growth in the popularity of dairy alternatives, such as oat milk and almond milk, and issues tied to debt and pensions.

In addition, the USDA reported that the number of dairy cows on farms in the 24 major states were at 8.8 million head as of September, 11,000 fewer than a year earlier. The change in cow numbers, though small, “indicates a change in overall trend in herd size,” says Kment, and it’s “directly related to low profitability earlier in the year.”

Also, securing operating capital continues to be a challenge for many farmers, he says, adding that this is expected to put financial pressure on many dairy producers. 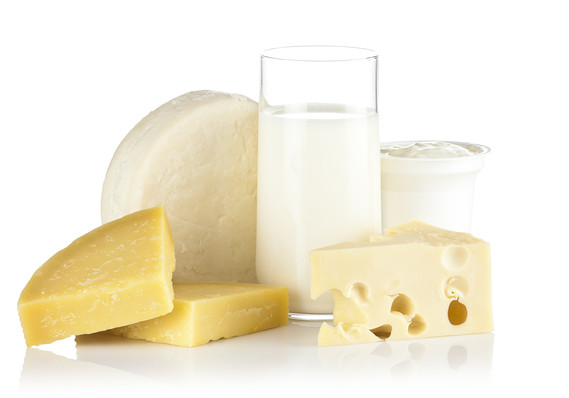 In January 2018, futures prices for Class III milk , which is used to make most types of cheese, dropped to as low as $13.07 per hundredweight. That was the lowest since June 2016, according to FactSet. They settled at $20.19 on Thursday, for a year-to-date gain of about 41%. Futures prices for cash-settled cheese stood at $1.979 a pound, up around 43% for the year.

Read: The $39 trillion listed derivatives business is about to get tastier, as CME to launch block cheddar cheese futures

“There is seasonal support building in the market, as dairy product prices traditionally move higher in the last quarter of the year ahead of holiday buying,” Kment observes. He adds that there’s also been increased global demand, particularly in Asia, where dairy products help “supplement the amount of protein lost due to African swine fever cutting into the pork production and supply levels.”

Milk production, meanwhile, is also starting to “trend lower” because of the reduction in the number of U.S. dairy cows, Kment observes. Looking ahead, dairy trader O’Leary expects cheese, which has traded lower this month, to resume its rally as global output declines, while consumption climbs on the back of growing populations.

Kment expects “strong underlying support to develop” in cheese and milk prices through the end of 2019, though with the potential for prices to back away from current levels in the coming weeks, after holiday demand wraps up. Still, he predicts the firm market support is likely to hold during early 2020.