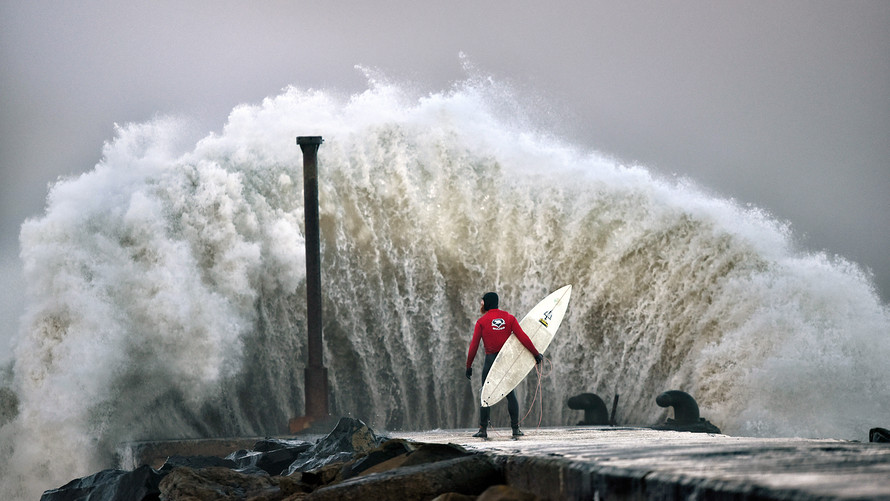 Tobacco giants Philip Morris International and Altria Group, which divorced in 2008, want to marry again. Their proposed merger tells us much about the current state of the U.S. stock market.

The standard narrative is that the decade-ago split was due to legal liabilities the old Philip Morris /zigman2/quotes/201611010/composite PM +0.18%  faced in the U.S. — liabilities that would supposedly impair the non-domestic part of its business from fully exploiting international markets.

Ironically, the day after the merger talks were confirmed, the Wall Street Journal reported that the Federal Trade Commission was investigating Juul for allegedly marketing e-cigarettes to children. This FTC investigation follows a suit the North Carolina attorney general filed against Juul in May for similar alleged infractions. Altria /zigman2/quotes/208895754/composite MO +0.87%  owns a 35% stake in Juul.

Matthew Rhodes-Kropf, a MIT finance professor, said in an interview that companies have a fairly low bar to hurdle in coming up with rationales for why they should merge. They simply must convince shareholders these synergies exist; actual plausibility is not necessary.

While not commenting about the potential Philip Morris-Altria merger in particular, Rhodes-Kropf said merging companies’ rationales often remind him of Rudyard Kipling’s “Just So” stories, such as the one about how the leopard got his spots. These stories have superficial plausibility but break down when subjected to critical scrutiny.

Rhodes-Kropf has discovered through his research that merging companies’ “Just So” synergy stories are more likely to be believed at certain times than at others.

When stock market valuations are low, such as during the 2008 Financial Crisis when Philip Morris and Altria split, those merger rationales are less likely to be believed. But when valuations are high, as they are now, those same rationales seem far more believable.

Rhodes-Kropf’s research also helps to explain two other features of M&A activity: It tends to come in waves, and all past waves have ended with the overall U.S. market declining sharply.

This latter feature of the historical record is an especially ominous precedent for today’s market, since the proposed Philip Morris-Altria merger is part of a wave that has been building for several years now. And though Rhodes-Kropf emphasizes that there’s no way of telling when this wave will crest, he thinks it is probable that it will end just as badly as all the others.

It’s also worth noting that Rhodes-Kropf’s research doesn’t mean that a merger between Philip Morris and Altria is a bad idea. It may well be that the market capitalization of the combined company will grow faster (or decline more slowly) than if the two companies stayed separate.

Still, seeing this proposed Philip Morris-Altria merger within the historical context of past M&A waves in the U.S leads to a heightened concern for the stock market’s future.

More: Vaping, cannabis and, yes, life insurance — the Philip Morris and Altria merger talks are about more than cigarettes

Get news alerts on Philip Morris International Inc. and Altria Group Inc. — or create your own.