When people go to the polls, they are primarily expressing a preference for the presidential candidate 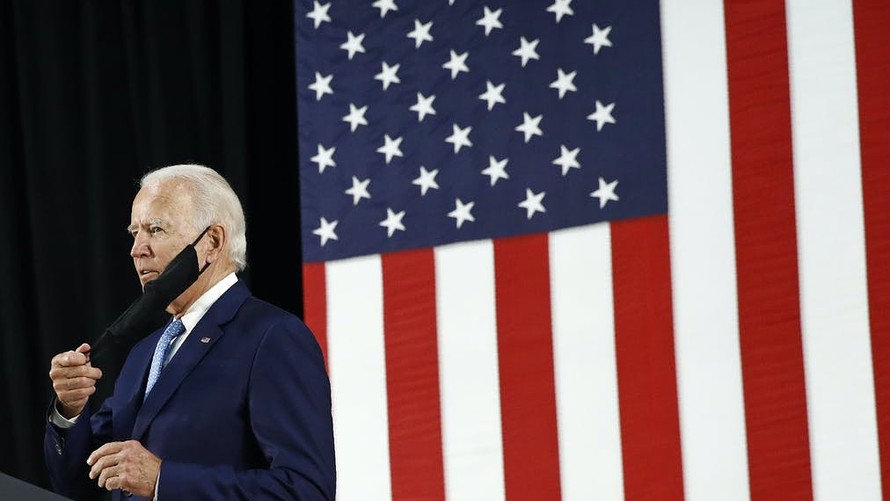 Here’s a reality check: Running mates have little direct effect on voters. When people go to the polls, they are primarily expressing a preference for the presidential candidate, not the second person on the ticket.

In our new book, “ Do Running Mates Matter? ” my collaborator Kyle Kopko and I analyze half a century of political science survey data to examine what effect a running mate has on the success of presidential candidates.

In general, voters are very unlikely to choose a presidential ticket simply because they like or dislike the second-in-command. 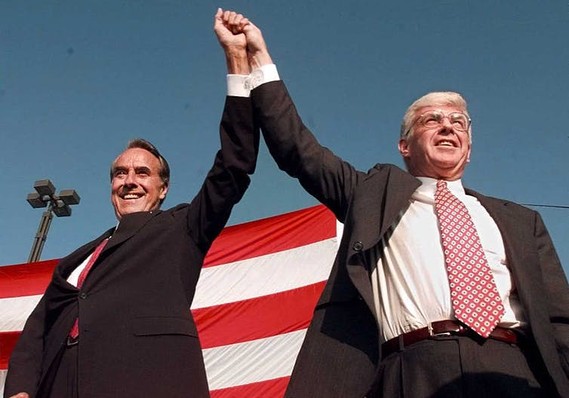 On rare occasions, voters can be swayed by running mates who are much more — or less — popular than their party’s main candidate. For instance, John Kerry’s vice presidential candidate in 2004, former North Carolina Sen. John Edwards, was relatively popular with voters early in the campaign. And, as our research shows, Edwards’ popularity made voters more likely to vote for Kerry, at least in the short term.

Some political analysts believe a vice presidential selection could draw key voters from that person’s own demographic group or their home state. We found that rarely happens, either.

However, we found that voters view vice presidential choices as new information about the main candidate — and that information can shift voters’ views and change votes. The candidate’s choice gives voters insight into who the candidate really is, what he or she stands for and how the person might operate once in office.

In our book, we demonstrate that voters who doubted Palin’s qualifications also were more likely to doubt McCain’s judgment and think he was too old to be president. As a result, they were less likely to vote for McCain. 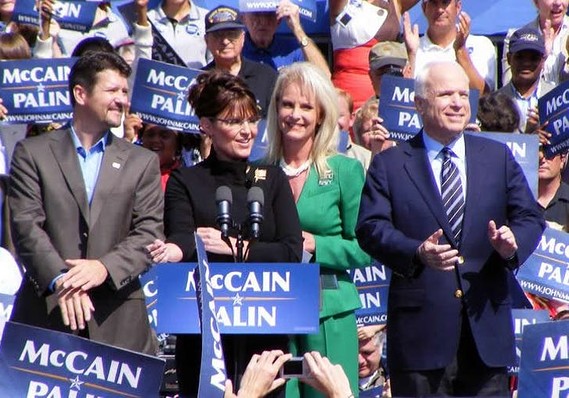 In 2020, Joe Biden is already well known as an experienced former vice president, so it’s unlikely his running mate will outshine him on her own. But with this choice, Biden has a valuable opportunity to define himself as a candidate — and a potential president — in his own right.

What does he really stand for? What are his political priorities? And does he have the good judgment to be president?

Biden’s selection of Harris will help voters to answer these questions — and to decide whether he deserves their support in November.

Christopher J. Devine is an assistant professor of political science at the University of Dayton, in Dayton, Ohio.

This article was published with the permission of The Conversation.