The ‘Bad Moms’ star tells herself, ‘You don’t need to buy that plastic bottle — we have plenty of water in the sink’ 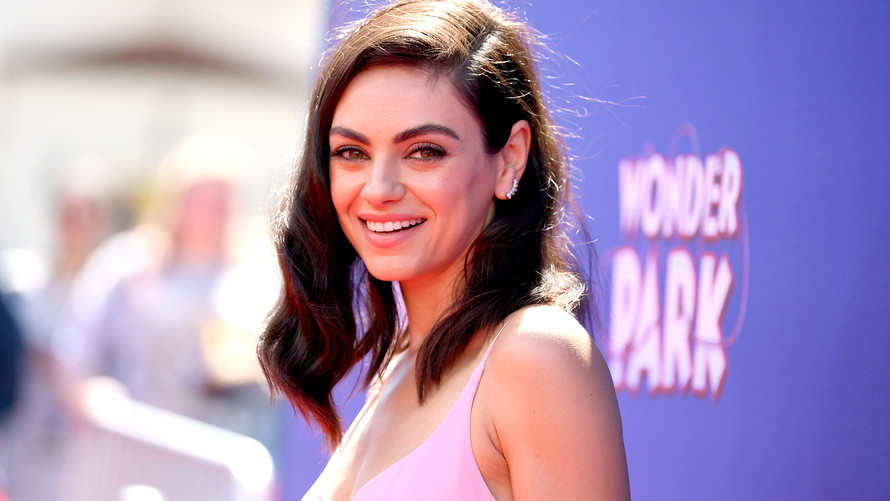 Emma McIntyre/Getty Images
Mila Kunis says she has a hard time being wasteful.

Actress Mila Kunis stays frugal despite being worth millions of dollars — and it’s largely thanks to her immigrant experience, she said in a recent interview.

“If you’re an immigrant, you have a very different mentality,” the Ukrainian-born Kunis, who moved to Los Angeles around age 7, said on the podcast “Conan O’Brien Needs a Friend.” “Because I am an immigrant, I think that creates a different perspective on what the value of a dollar is and what hard work is.”

The actress, 35, told Conan O’Brien she had been leery about spending money prior to marrying fellow actor Ashton Kutcher.

“I was such an extreme, ‘I’m gonna be broke tomorrow; I’m not gonna have a job’ — I was always living my life … so cautiously, that it took me the longest time,” Kunis said. Kutcher, she said, told her they would be OK. “I was like, ‘But we can’t buy this house.’ He was like, ‘What are you talking about? … I promise you, we can do this,’ ” she added.

Many among the very wealthy do spend plenty of money. But Kunis is far from the sole rich person who claims to love a good deal: No less than Beyoncé was reportedly spotted at a Target /zigman2/quotes/207799045/composite TGT -1.29% store in Los Angeles earlier this year, for example, while actress Kristen Bell is a self-professed couponer who says she buys many of her kids’ clothes secondhand .

Some 41% of people worth $5 million or more say they shop at Target, according to a 2014 survey of investors by the investment website Millionaire Corner, while a third report shopping at Walmart /zigman2/quotes/207374728/composite WMT +0.90% . Research also shows that many members of households making more than $100,000 enjoy shopping at dollar stores and display a penchant for clipping coupons .

Kunis, meanwhile, says, despite her husband’s intervention, she still has thrifty tendencies aimed at reducing wastefulness.

“To this day, [I] have this weird sense of, ‘You don’t need to buy that plastic bottle — we have plenty of water in the sink, and we pay very good money to have it clean, so get a glass bottle and you’re fine,’ ” she said. “And it’s not necessarily healthy, so I think there’s a balance to it that I’m finding.”

Part of that balance, apparently, includes the online discount company Groupon /zigman2/quotes/207356672/composite GRPN +3.65% . “I’m a big supporter of Groupon,” Kunis said. “I have walked into restaurants with a Groupon; I use it all the time.”

Asked by O’Brien if she gets “attitude” from others as a celebrity fishing for discounts, Kunis replied, “All the time.” “They’re like, ‘Really?’ And I was like, ‘Yeah, so if check in, do I still get my 10% off on this bikini wax?’ ”

She also pronounced herself a skilled online shopper and “a really great promo-coder.” She recalled comparison shopping online at 2 a.m. after a designer suggested some chairs that seemed overpriced. “[I’ll find] coupon codes for similar-looking chairs and send it back and be like, ‘But what about these?’ And she’s like, ‘No, no!’ So I’m still doing this.”