U.S. stock futures are higher after IBM and Netflix results 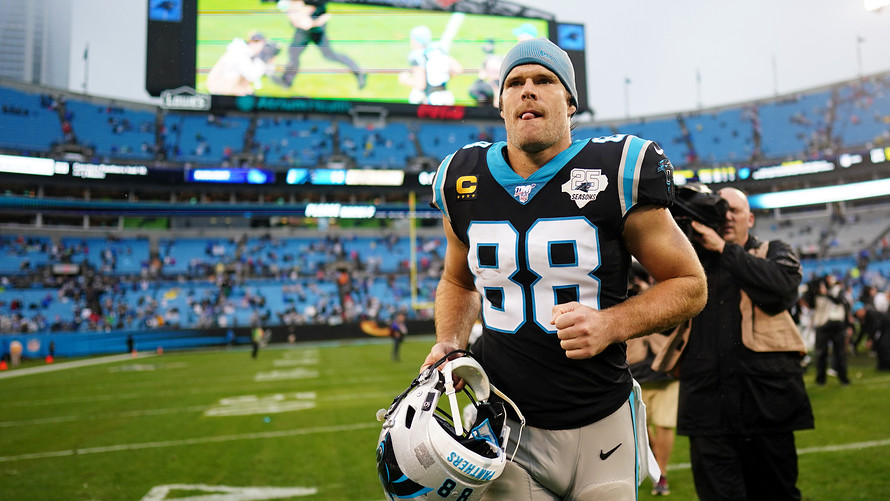 Getty Images
It is time to take the offense off the field, advises one strategist.

Some of the biggest names in the hedge-fund industry have been making the case in recent days that it is no time to pull back on stocks.

David Tepper said he “loves riding a horse that’s running,” and Stanley Druckenmiller followed up to say he too is riding the proverbial horse. Even Paul Tudor Jones, who has embraced the analogies to the frothy stock market of 1999, says the current rally has a way to go.

But not everyone wants to stay on the racecourse. Tony Dwyer, a longtime bull and strategist at brokerage Canaccord Genuity, is getting a little nervous and said it is time “to take offense temporarily off the field.”

The market—and the information technology sector in particular—“have reached a point that warrants a change in view.” The S&P 500 IT sector /zigman2/quotes/210600213/delayed XX:SP500.45 +2.40%  has reached what he calls a “historically extreme level” for only the fifth time since 1990. 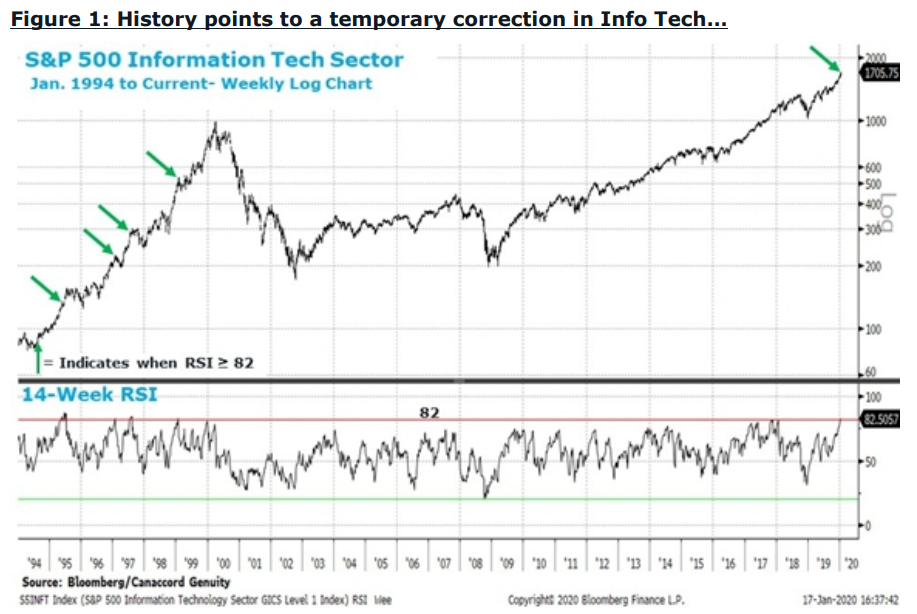 “This really isn’t that complicated a call—info tech has led the market to a position that is excessive and has generated temporary pullbacks in the past,” he said in the call of the day .

Dwyer added the firm’s bullish case last year—more or less, to ignore the trade war because of the Federal Reserve’s dovish pivot, low inflation and solid U.S. economic growth—is now consensus. “These positive influences remain in place but are now considered likely by most, and have already been discounted over the near term given the upside. We will look to rotate more offensively again on any meaningful pullback in the market as long as our positive fundamental core thesis remains in place,” he said.

One of the “ worst fights in college basketball in years ” broke out at the end of the Kansas versus Kansas State game.

There is a court battle over the alleged, repeated stealing of a cat .

A bank robber employed a pillowcase as a disguise but took it off because he couldn’t see. He also stopped to pet a dog.