Why OPEC’s oil production cut is a ‘gift to U.S. producers’ 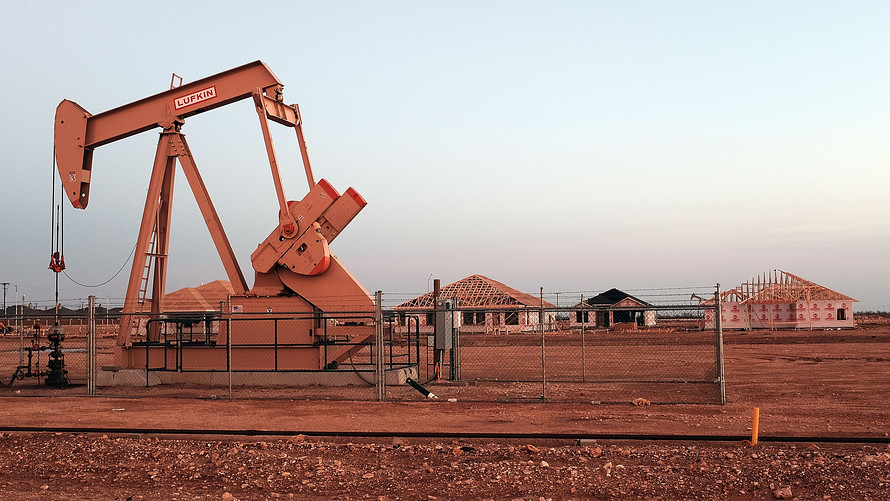 Getty Images
On the comeback trail.

Members of the Organization of the Petroleum Exporting Countries are sticking to their agreement to curb oil output, but prices for crude have lost ground so far this year thanks to signs of further growth in U.S. output.

U.S. production not only threatens to undermine efforts by OPEC and other producers to ease the global glut of crude, but concerns over the threat of losing market share to North American producers could also undermine future cooperation within the cartel.

So far, “traders have been surprised by larger January OPEC output cuts than initially expected,” said Tyler Richey, co-editor of The 7:00’s Report.

That’s a “record initial compliance rate of 90%,” the IEA said, adding that some producers, notably Saudi Arabia, appeared to have cut by more than required. “This first cut is certainly one of the deepest in the history of OPEC output cut initiatives.”

OPEC reached an agreement on Nov. 30 to cut production from January by 1.2 million barrels a day to end a persistent oil glut. Later in December, Russia and other producers outside the group committed to take 558,000 barrels a day out of the market.

On Monday, a monthly oil report from OPEC also showed that members are sticking to their pledge, with the group compliance rate at more than 90%.

Even so, oil futures ended sharply lower Monday, with March West Texas Intermediate crude  on the New York Mercantile Exchange down 1.7% to settle at $52.93 a barrel. That put the U.S. benchmark back into negative territory for the year to date, down 1.5%.

Monthly data from the Energy Information Administration released Monday showed that domestic shale oil production is expected to climb by 80,000 barrels a day to 4.873 million barrels a day in March from February.

EIA report ‘continues to show how OPEC’s plan has largely been a gift to U.S. producers and those not subject to the agreement.’

Troy Vincent, oil analyst at ClipperData, said it’s “unlikely that U.S. shale production will entirely displace the cuts to output by OPEC and non-OPEC producers in the very near term,” but the EIA report on drilling and shale production Monday “continues to show how OPEC’s plan has largely been a gift to U.S. producers and those not subject to the agreement.”

“Even with prices in the low $50s we’re seeing a significant turn in production and rig counts,” he said.

A report Friday from Baker Hughes  revealed a fourth straight weekly climb in the number of active U.S. rigs drilling for oil.

“Saudi Arabia has never stopped worrying about market share—they’ve just decided to focus on a specific region to carry out their market share battle,” said Vincent. “Asia is being barraged with higher volumes from Saudi Arabia as they cut volumes to the slow-demand-growth west in order to not lose their grasp on the epicenter of demand growth in the east.”

But “as U.S. production rebounds, it seems less likely that Saudi Arabia would want to extend the cuts as they run the risk of further helping their competitors,” he said. The oil-producer agreement was due to be reassessed after six months.

And if countries who aren’t part of the pact, such as the U.S., significantly raise production, that boosts the likelihood that OPEC and its allies will begin to cheat on output.

The market may see a “decline in OPEC quota compliance as members of the cartel will begin to get frustrated about losing market share just like they were in 2014 when they initiated their ‘full throttle’ pumping policy that saw oil prices fall roughly 75% in 18 months,” said The 7:00’s Report’s Richey.