‘No basis at this stage for $100 oil’, says energy expert Alhajji 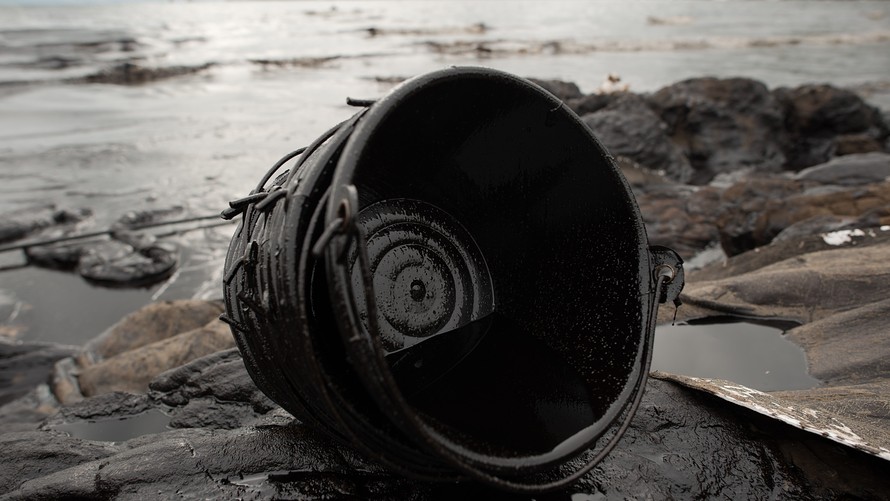 AFP/Getty Images
Will oil touch its highest level in five years after the Saudi drone attack?

Global oil hasn’t seen $100-a-barrel prices in five years, and even with Saudi Arabia's daily crude production cut down by more than half, it isn’t likely to see that level soon.

“There is no basis at this stage for $100 oil,” said independent energy expert Anas Alhajji, who's also managing partner at Energy Outlook Advisors LLC. Use of oil in storage, the potential tapping of the U.S. Strategic Petroleum Reserve, and a partial recovery of Saudi Arabia’s Abqaiq plant, along with an increase in production by some OPEC+ members, “will prevent oil prices from reaching $100.”

The analysts said rising prices also will have the effect of tamping down demand, which could also mitigate a price surge.

An attack on Saudi oil facilities has cut the kingdom’s oil output by an estimated 5.7 million barrels a day, which represents more than 5% of the world’s daily supply. The hit to output from the world’s largest oil crude exporter has rallied prices for November Brent crude , the global benchmark, by more than 15% in Monday trading, to $69.30 a barrel. U.S. benchmark October West Texas Intermediate crude  added over 14% to settle at $62.90 a barrel.

Front-month Brent futures haven’t settled at or above $100 since September 2014, while WTI hasn’t been at a level that lofty since July 2014, according to FactSet data.

“This is the biggest interruption of global oil production since the Iraq war” which ended nearly eight years ago, said Jay Hatfield, portfolio manager of InfraCap MLP exchange-traded fund /zigman2/quotes/200873884/composite AMZA +1.98% , which invests in energy infrastructure.

Still, “since the damage was to an oil processing facility versus oil wells or refineries, and the fires are now out, it is reasonable to assume the Saudis can restore a good portion of production over the next month,” he told MarketWatch.

Also, demand for oil is seasonally weak since the summer driving season ended earlier this month, and “there are substantial global inventories of oil,” said Hatfield.

Members of the Organization of the Petroleum Exporting Countries, other than Saudi Arabia, may also increase production, he added. Saudi Arabia is often viewed as the de facto leader of OPEC by virtue of its outsize production capacity.

President Donald Trump, meanwhile, said in a tweet that he authorized the release of oil from the nation’s SPR, “if needed, in a to-be-determined amount sufficient to keep the markets well-supplied.” 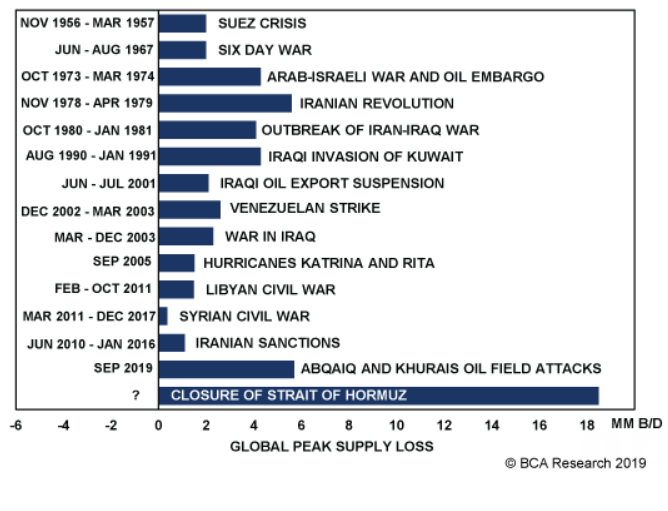 “While global oil producers and strategic reserves including the U.S. SPR can handle the immediate short term loss from [Saudi Arabia], the duration of the cutoff is unknown and further disruptions will occur if the U.S. chooses retaliatory strikes against Iran and its proxies in the region,” said Matt Gertken, geopolitical strategist at BCA Research, in emailed commentary.

So for now, prices are expected to remain high.

“We can expect oil prices to remain elevated whilst production is disrupted,” said Fiona Cincotta, at senior market analyst at City Index.

With the U.S. “locked and loaded,” according to one tweet from Trump , awaiting signs from Saudi Arabia that Iran was involved, tensions in the Middle East could get worse before they get better,” she said in market commentary. In that case, the price of oil could remain elevated for some time yet.”

But as “supply returns, we can expect the price of oil to start declining back toward $62, should geopolitical risks ease as well,” she added.

“Let’s not also forget that the demand picture isn’t great right now, which will dampen the oil price quickly,” said Cincotta, pointing out that China’s latest industrial production figures were disappointing and the Organization of the Petroleum Exporting Countries last week lowered its global growth expectations to just 3% for 2019.

Looking further ahead, if the Saudis “restore production quickly and there is no escalation of tensions with Iraq, we would expect oil to stabilize in the $55-65 range with growing production in the U.S. capping potential increases in prices to higher levels,” said Hatfield.