‘Eating clean’ might be healthy, but it’s also costly 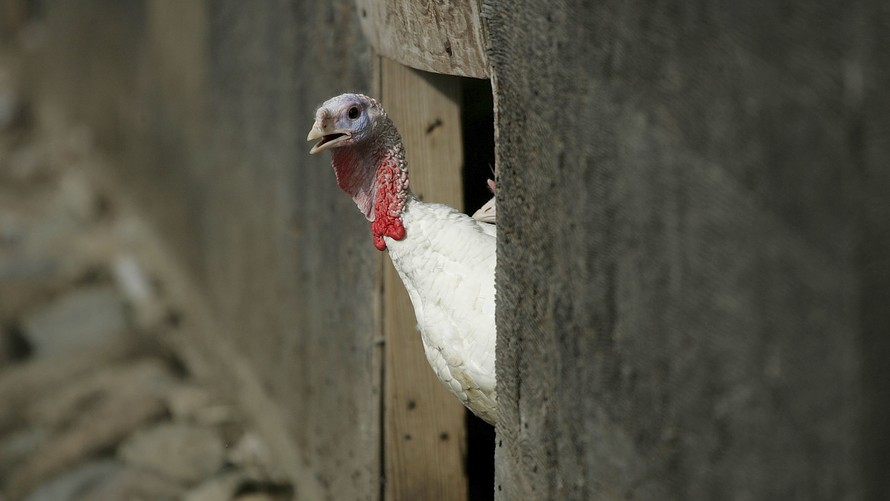 Getty Images
Turkeys aren’t the main event for all Thanksgiving tables this year.

It’s part of a wider trend. More than half of Americans believed organic food was more nutritional, according to a 2016 Pew Research Center study, and 40% said some of the food they buy is organic. (Scientists, however, contest foods labeled organic in supermarkets aren’t necessarily healthier than non-organic labeled foods, but that intensive marketing has helped fuel this notion).

Also see: Are superbugs lurking in your Thanksgiving turkey?

Diners believe this organic fare is healthier, but it is also more expensive. Organic foods have higher production and post-harvest handling costs. They have to be separated and maintained separately from conventional foods and require more intensive marketing , according to the Food and Agriculture Organization of the United Nations.

The average cost of this year’s home-cooked Thanksgiving meal for 10 is $49.12, a 75-cent decrease from last year, according to the American Farm Bureau Federation . Adjusting for inflation, the cost of dinner is $20.54, the lowest in five years. A 16-pound turkey will cost $22.38 this year, or $1.40 per pound, down 2 cents per pound on last year or 36 cents less for the entire turkey.

Some New Yorkers, however, are spending $200 to $300 or more for their turkeys this year, depending on the type. Some are going for “heritage” breeds, which cost $11 per pound, or a free-range all natural turkey, for $6 per pound, The Wall Street Journal reported .

Still, almost 40% of Americans are skipping meat proteins this year, likely to spill into Thanksgiving, according to a recent Nielsen survey of 1,163 respondents in April, instead opting for plant-based meals to “eat clean” and improve health and weight management.

And that’s a departure from how things used to be. “The holidays are a time for indulgence and not necessarily thinking too hard about what you’re eating,” said Sarah Schmansky, director of fresh growth and strategy at Nielsen. “Now more and more consumers want to know what’s in these products.”

More people are searching for healthier options, said David Portalatin, vice president and food industry analyst at research firm NPD Group. “It has less to do with Thanksgiving,” he said. “This is how we’re starting to eat differently overall so why should Thanksgiving be an exception?”

See also: This is the U.S.’s best diet — for the 7th year running

Clean eating may be coming to the forefront of families’ minds this holiday, “but it is such a small piece of the overall pie,” Schmansky said. “It is the turkeys that bring consumers into the store for their entire shopping trip.”

Some upside: Amazon and Whole Foods intend to lower prices of organic items to make them “more affordable for everyone,” the companies said in August. Consumers can tell the type of food they’re eating with labels, such as stickers or notes on the packaging that indicate the food is “free from artificial ingredients” or certified USDA organic, according to Nielsen data .