Why these 5 U.S. cities will bounce back from COVID-19 faster and stronger

How to measure a solid post-pandemic real estate investment 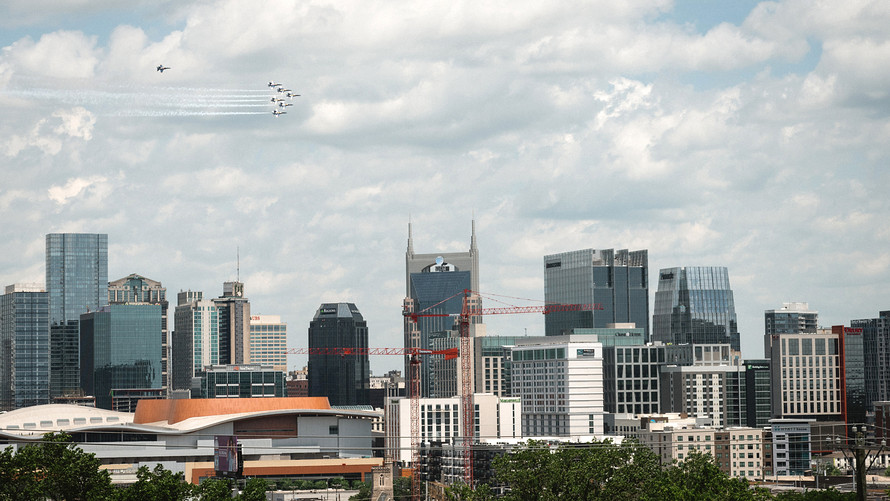 The “death of the city” theme has been around for the better part of a century, and yet many cities clearly have found ways to thrive. Even in the midst of a crisis, investors in cities can find opportunities for growth and income. That’s especially true now as people move from cities to the suburbs and rural areas to escape the worst of the coronavirus pandemic.

Yet not all cities are created equal, and opportunities can even vary by ZIP Code. Which U.S. cities are best-equipped to weather the pandemic and come out stronger?

Markets best positioned for resilience are those with large exposure to newer non-cyclical industries such as information technology (San Jose), life-science (Boston) and defense (Washington, D.C.).

What to look for in a city

For each city, there a variety of factors to consider when evaluating a good real estate investment:

• Employment in industries most- and least-negatively affected by the pandemic

• Indicators of coronavirus severity, such as mortality rate, unemployment claims and population at risk

• Projections of economic and fiscal health

• Proportion of revenue from “elastic” sources of income

• Proportion of the workforce employed by small businesses