This is how many fund managers actually beat index funds 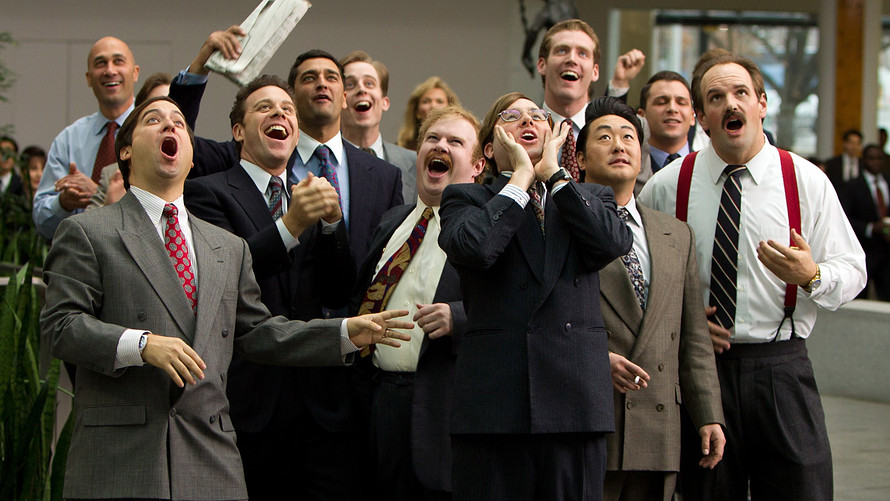 CHAPEL HILL, N.C. (MarketWatch) — Beating the market turns out to be even harder than we thought.

And that’s saying something, since everyone already knew it was incredibly difficult.

According to a just-released research report from Standard & Poor’s , the statistics we’ve all been using to assess the likelihood of beating the market are biased in favor of success. Correcting that bias is therefore crucial if we are going to base our investment strategies on an accurate assessment of the facts.

The picture that emerged once S&P did that was sobering, to say the least. Over the last 15 years, 92.2% of large-cap funds lagged a simple S&P 500 index fund. The percentages of mid-cap and small-cap funds lagging their benchmarks were even higher: 95.4% and 93.2%, respectively.

In other words, the odds you’ll do better than an index fund are close to 1 out of 20 when picking an actively-managed domestic equity mutual fund.

In fact, the picture was uniformly dismal across all categories of funds. As you can see from the accompanying chart, in the category in which active managers performed the best — global equity — it was nevertheless the case that 83.05% did worse than their benchmarks.

In my experience, most people know the odds of success are bad, but not quite this awful. When I first got into the performance monitoring business four decades ago, I had told clients the odds were 1 out of 5.

I now realize I was too optimistic.

What had biased prior statistics? Standard & Poors says that the biggest factor is what’s known as “survivorship bias” — which comes into play when poor-performing funds are merged or liquidated and therefore don’t otherwise show up in the performance rankings. This plays a big role in the mutual fund world because the attrition rate among funds is surprisingly high.

For example, according to S&P Global, only 34.11% of large-cap mutual funds that existed 15 years ago are around today. Needless to say, the 65.89% of funds that didn’t survive were mediocre performers when they were merged or liquidated out of existence. So a simple ranking of 15-year returns, which by definition focuses only on the 34.11% of funds that survived, will paint a far too rosy a picture.

There is one possible comeback: If there were a way of identifying a market-beating fund in advance, then the dismal odds facing the overall industry would be irrelevant.

But I’m not aware of any way of identifying in advance the select funds that will be able to beat the market over the long term. This is depressingly shown in another study from S&P Global — “ Does Past Performance Matter? The Persistence Scorecard ” — that measures the probabilities that a top-performing fund in one period will remain a top performer in a subsequent one. They found that those probabilities are even less than what you would guess assuming simple randomness.

In fact, S&P Global found that there’s a stronger likelihood that a top performing fund will become one of the worst performers in a subsequent period than that it will stay a top performer.

The overwhelming presumption for financial advisers and planners, therefore, is that they should avoid recommending actively-managed mutual funds to their clients. It’s hard to see how an adviser can claim to be putting their clients’ interests first when recommending a type of fund with such dismal odds of success.

You’re invited: MarketWatch is hosting a free panel discussion on the growth of smart-beta funds on May 3 in New York City. RSVP required, and continuing education credit available. Learn more or email marketwatchevent@wsj.com .