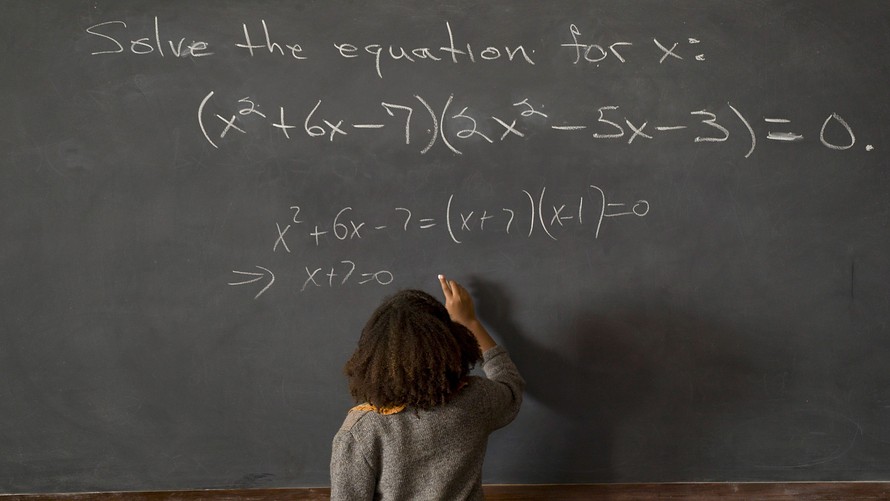 20th Century Fox Film Corp. All rights reserved. / Courtesy Everett Collection
Even a perception of bias can scare people off from a field.

When it comes time for a college student to choose her major, there are a variety of factors she’s likely considering — her affinity for the topic and the career she plans to pursue after college, among them— but a new study suggests that college students are taking a more sinister consideration into account: Whether they think the field will be welcoming to their gender.

In fields where people perceive a large gender bias, like engineering, there’s also a big gap between the number of men and women who choose that major, according to a study published in January in the American Educational Research Journal.

“People are picking up on something that’s telling them maybe this major isn’t for me,” said Colleen Ganley, a psychology professor at Florida State University and one of the authors of the study. But it’s not the course work: The gulf between men and women in a field has little to do with whether people think a major will require a lot of math or science.

Women are “making conscious choices about which type of math or science they want to do if they want to be in an environment that supports them,” Ganley said. The findings are based on comparing data on students’ perceptions of major traits with a government data set that tracks young people from high school through the working world.

The study adds nuance to an ongoing discussion about the dearth of women in science, technology, engineering and math, or STEM, fields. In the U.S., women account for just 35% of bachelor’s degree recipients in STEM and, at some of the top tech companies, women hold no more than 30% of the top leadership roles.

That gap has troubled experts and policymakers. For one, a lack of diversity in these sectors could stymie innovation. In addition, jobs in STEM are often some of the highest paying so the relative lack of women in these sectors plays a role in the gender pay gap.

But fields that had relatively low levels of gender bias and were relatively money-oriented had high levels of women, suggesting that “women are actually more likely to go into careers with more money,” as long as they don’t have high levels of discrimination, Ganley said.

The findings suggest that if male-dominated fields want to attract more women, colleges and the fields themselves need to do more to get rid of perceptions of gender bias, Ganley said. But given the current climate that could be a long road.