Women are more likely to drive these cars 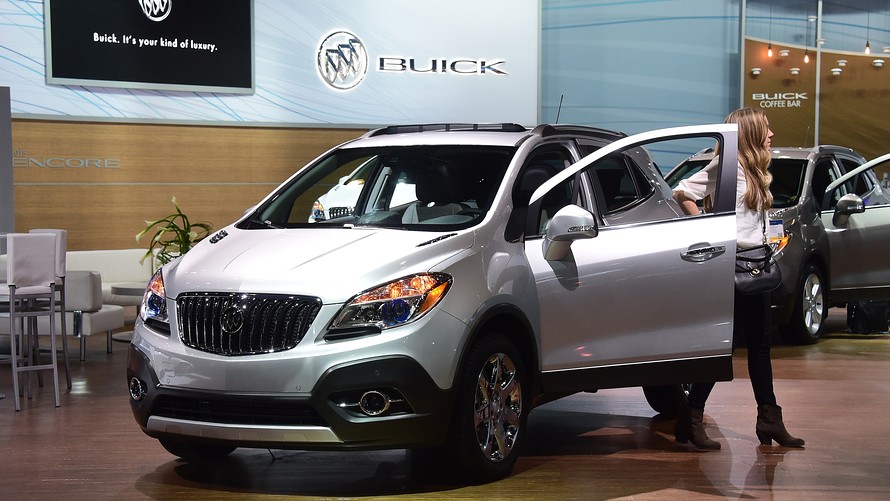 When it comes to cars, women are the more practical sex.

Men largely prefer pickup trucks and foreign luxury cars when choosing a new set of wheels, while women opt for small SUVs and compact cars, according to data from information services company Experian. The company looked at single-person registration for all 2015 auto sales to determine the likelihood of males and females buying a specific car. Though German luxury models and pickup trucks dominated the list, the car with the highest likelihood of being bought by a man was the Subaru WRX sports car, while the car most likely to attract female buyers was the Infiniti FX37 luxury SUV, the study found. (Subaru and Infiniti didn't respond to requests for comment.)

“Women gravitate toward utilitarian-type vehicles,” while men are more likely to be attracted to sports cars, says Brad Smith, director of market statistics for Experian.

Though registration doesn't necessarily indicate who will be driving the car, the findings match up with past industry patterns and expectations, says Jessica Caldwell, director of industry analysis at Edmunds.com. While American truck brands and European luxury brands feature prominently in male preferences, for instance, women trend more toward Asian-manufactured nameplates like Toyota and Hyundai. “Asian brands have a reputation of good quality and dependability, so pragmatic buyers skew more towards them,” Caldwell says. 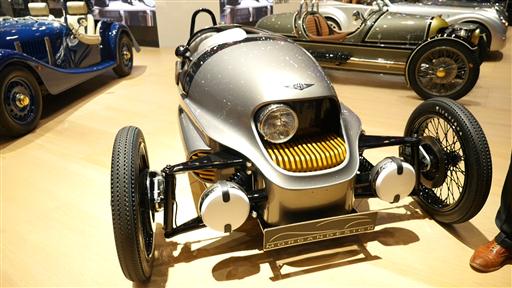 The classic car that's electric and has three wheels

Vintage car manufacturer Morgan has released an electric version of their three-wheeled car, the EV3. The car weighs about 1,101lbs and goes from zero to 60mph in nine seconds.

As the electric vehicle segment continues to grow, Caldwell expects alternative fuel models to follow the current gender trend. Practical vehicles with more storage space will trend toward female buyers, while flashier performance cars like the Tesla /zigman2/quotes/203558040/composite TSLA +4.42% Model S will trend male. “You can see where that market is going to go, it definitely has legs,” Caldwell says.

Additionally, the dominance of crossovers and compact SUVs among women buyers shows how popular the young segment has become. SUVs accounted for about one-third of the new car market in 2015, and over 57% of new car sales in February were light trucks, according to Autodata.

Gender trends also show up in automobile advertising. The Buick Encore crossover SUV — the car with the second-highest likelihood to attract female buyers — is one car that has been marketed specifically to women with female-centric ads , Smith says. “The data gives a good sense of the vehicles that can really be tailored to each of the genders,” he says. (Buick didn't respond to a request for comment.)