Women are taking on more leading roles in entertainment, but men are still the stars

On independent films with a female director, 72% of the writers were women, compared to 11% on male-directed films 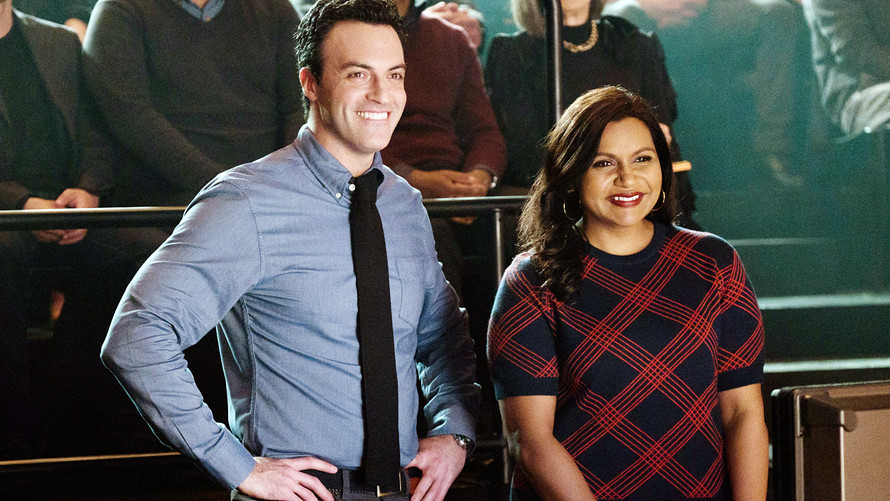 Women are writing, directing and producing more independent films than ever, but they’re still getting less work than their male counterparts.

‘After many years of tracking stubbornly stagnant numbers, this year women achieved healthy gains in a number of key behind-the-scenes roles.’

— Martha M. Lauzen, executive director of the Center for the Study of Women in Television and Film at San Diego State University

“After many years of tracking stubbornly stagnant numbers, this year women achieved healthy gains in a number of key behind-the-scenes roles,” said Martha M. Lauzen, executive director of the Center for the Study of Women in Television and Film at San Diego State University, in an interview with Variety . “Despite these increases, it is important to note that women remain dramatically underrepresented, with independent films employing more than twice as many men as women in these roles.”

Indeed, men made up 68% of indepedent filmmaking jobs overall,compared to just 32% of women in roles like directors, producers and writers, the survey found. Independent films generally refer to smaller-budget movies made by production companies that aren’t major Hollywood studios.

How can this disparity be addressed? The report offered a simple solution: put more women in charge of movies. Women-led films bring forth more jobs for other women, disrupting male-dominated hiring patterns, the report found. On films with at least one female director, 72% of the writers were women, compared to 11% on male-directed films. On movies with at least one woman director, women made up 45% of editors compared to 21% of male-led movies.

In the past 11 years, just 4% of the top-grossing films have been directed by women. To combat this disparity, filmmakers and Dr. Stacy L. Smith, the founder and director of media, diversity and social change at the Annenberg School for Communication & Journalism at the University of Southern California, launched the 4 Percent Challenge at the Sundance Film Festival this year, asking production companies and studios to hire a female director in the next 18 months.

It’s even worse for women, particularly women of color, in animated films. Just 2.5% of directors on the top 120 top-grossing animated films released between 2007 and 2018 had a female director, a study from earlier this month by USC’s Annenberg Inclusion Initiative with nonprofit Women in Animation found.

On average, U.S. women make about 80 cents to a man’s dollar, and the gap is even wider for women of color: Black women who work full-time make 63 cents to a white man’s dollar. The gender pay gap for women in entertainment has also been an ongoing issue. Actress Michelle Williams revealed she was paid $1,000 for reshoots of her film “All the Money in the World” to Mark Wahlberg’s $1.5 million in 2017. (Wahlberg donated his salary to the Time’s Up Fund after the news broke.) And actress Octavia Spencer has talked about being paid less than her costars, revealing that her colleague Jessica Chastain helped her get paid five times more than her original salary offer.

See also: Animated films rarely feature women either on screen or in the director’s chair

And as of late, women have been dominating the big and small screens. Mindy Kaling wrote, produced and starred in “Late Night,” a workplace comedy about a female talk show host (Emma Thompson) who hires a female writer (Kaling). It’s based on her own experience being the only female minority on the writing staff of NBC’s “The Office.” Amazon /zigman2/quotes/210331248/composite AMZN +0.55%   bought the film at the Sundance Film Festival for $13 million, and it raked in $5.1 million during its limited release at the box office. Netflix /zigman2/quotes/202353025/composite NFLX +8.07%  released Ali Wong’s romantic comedy “Always Be My Maybe,” earlier this month, and HBO unleashed the second season of its powerhouse female-led “Big Little Lies” series. The cast includes Meryl Streep, Reese Witherspoon and Nicole Kidman.