The wage gap between mothers and childless colleagues can be reduced 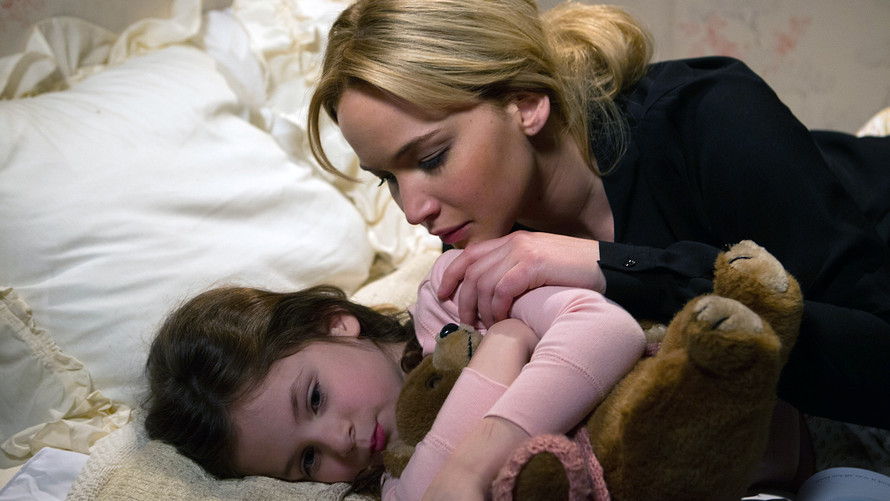 20thCentFox/Courtesy Everett Collection
Working mothers have the potential to make more than their childless counterparts.

Working mothers earn less than their childless colleagues, but there’s one way to reduce the wage gap: Flexible work hours.

When women with children were able to work from home or choose their work hours, their wages went up, according to a University of British Columbia study recently published in the journal “Work and Occupations.” The wage gap between both categories of women was reduced by 68% when working mothers could choose their hours, and by 58% when they were able to work from home.

Mothers with postgraduate degrees saw the greatest difference. Those mothers earned 7% less than childless women without flexible hours, but when they did have the flexibility, they earned 12% more compared to childless women who had flexible hours, the study found. Researchers looked at data of nearly 21,000 women from Statistics Canada’s Workplace and Employee survey conducted between 1999 and 2005. About 58% of those women were mothers.

Women see a long-term gender wage gap compared to men of around 20% when they have children, according to a paper by researchers at Princeton University, the London School of Economics and the Ministry of Taxation in Denmark. An American woman in her 30s who does not have any children makes 15% more (or $5,000 per year) than one who does have a child, a separate study by career site Zippia found.

Your 30s can be full of adventure - such as new homes, cars, jobs and babies - but planning for your financial future can be forgotten in the process. Here's what you need to know.

See: Here’s the difficult talk you should have with your mom this Mother’s Day

Why? Because of reduced labor force participation or hours of work, as well as the potential loss of promotions and raises. Wage discrepancies are more pronounced among some professionals, such as economists.

Employers tend to see mothers as less competent or committed, and have higher professional expectations and lower chances of hiring or promoting mothers, according to a 2007 report by Harvard Kennedy School’s Women and Public Policy Program.

Also see: Sen. Tammy Duckworth brought her baby daughter to work -- this is how much money that could save you

So how do flexible work arrangements help? They allow mothers to work around their schedules, the UBC study found. Employers with flexible work arrangements are less worried about mothers being productive. Women tend to take time off from work, or reduce their hours, after childbirth, but flexible hours and telecommuting can help them maintain their working hours, according to a 2017 report by University of Kent researchers.

“This contributes to our understanding of flexible working not only as a tool for work-life balance, but also as a tool to enhance and maintain individuals’ work capacities in periods of increased family demands,” the study said.