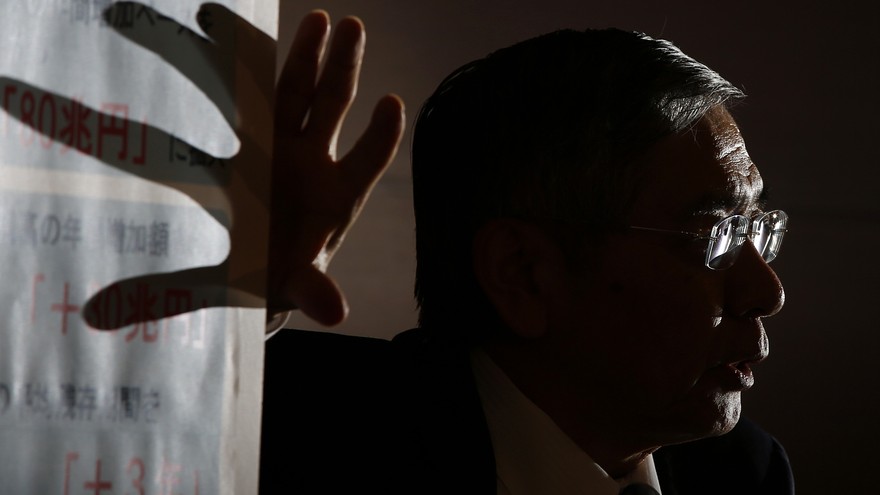 NEW YORK (MarketWatch) — The euro is seeing wild swings in Wednesday trading following reports that the European Central Bank’s executive board has developed a proposal calling for roughly €50 billion a month in sovereign-bond purchases.

According to a report in The Wall Street Journal, the proposal stipulates that the ECB’s quantitative easing program would last for a minimum of one year, and would add about €600 billion to the central bank’s balance sheet in that time.

John Doyle, director of markets at Tempus Inc, said that the euro’s strength is a factor of investors adjusting positions ahead of the ECB’s Thursday meeting. At its meeting, the central bank is widely expected to authorize purchases of sovereign bonds, a policy known as quantitative easing.

Doyle said that some traders were skeptical about the report’s accuracy, which helped fuel the volatility in the shared currency.

After rising against the dollar and the euro during Tuesday’s session, the pound moved lower Wednesday, after minutes from the Bank of England’s January meeting showed that two governors who previously advocated for an immediate increase to the BOE’s benchmark interest have changed their positions. Now, all nine BOE governors voted to keep the central bank’s overnight rate steady at 0.5%, prompting analysts to push back their expectations for a hike to 2016.

The U.S. dollar rose to 1.2285 Canadian dollars Wednesday after the Bank of Canada cut its overnight interest rate by 25 basis points to 0.75%, saying that falling crude-oil prices are “unambiguously negative” for its economy. The dollar traded at 1.2112 loonies Tuesday afternoon.

“That move was a bit of a surprise,” said Doyle. “That’s why you’ve seen [the loonie] fall so significantly today,” he noted.

The dollar traded lower against the yen Thursday after the Bank of Japan decided to keep the size of its monthly purchases steady, disappointing a small cohort of analysts who expected the BOJ to boost the size of its quantitative easing program ahead of the ECB announcement later in the week, said Kathleen Brooks, a research director at Forex.com.

“Overall, QE seems to be on the backburner at the BOJ, and [the central bank] seems happy to maintain its annual [¥]80 trillion programme until it reaches its 2% inflation target, expected sometime next year,” Brooks said in a note.

Joseph Adinolfi is a copy/news editor based in New York City.