You can now pair Samuel L. Jackson — clean or explicit — with Alexa on Amazon Echo

Amazon has kicked off its celebrity voice program 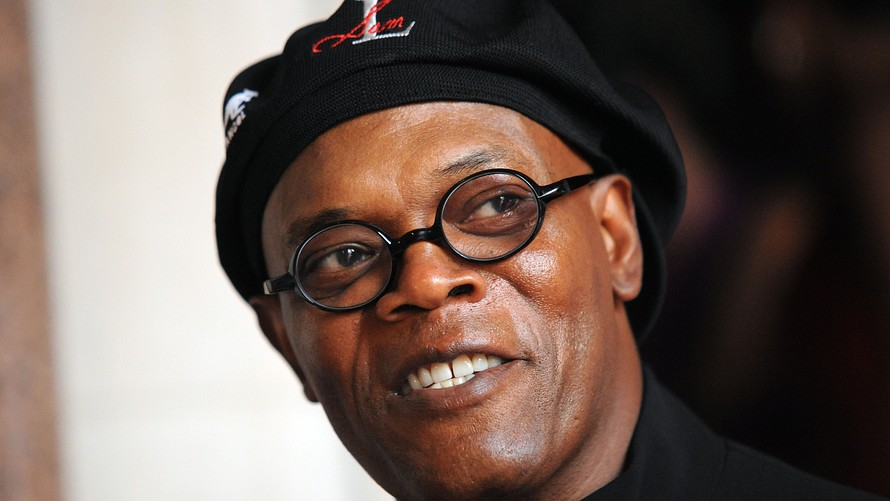 Amazon will now offer select celebrities to pipe in when Echo is summoned, although Alexa still reigns as the default helper. The company has kicked off its previously announced celebrity voice program with the Thursday rollout of “Snakes on a Plane” and “Pulp Fiction” actor Samuel L. Jackson.

Users can pay a $0.99 introductory fee and have Jackson’s voice respond to requests or they can ask questions about Jackson’s career and interests outside of Hollywood. The feature is not entirely dependent on prerecorded phrases; celebrity voices will be powered in part by Amazon’s neural text-to-speech model.

Amazon offers an in-character explicit response from Jackson and a clean version for all-ages households, just make the distinction in the Alexa app settings menu.

Opinion: Amazon’s Alexa is about to become even more of a fixture in our lives

Amazon has said that celebrity voices will cost $4.99 after the introductory discount. The feature, which is English-only for now, doesn’t yet support lists, reminders, skills, or shopping for Amazon items through Alexa.

Read: Amazon Prime members can place orders on Dec. 24 and get items by Christmas Day