You may be able to nearly triple your return with U.S. Treasurys 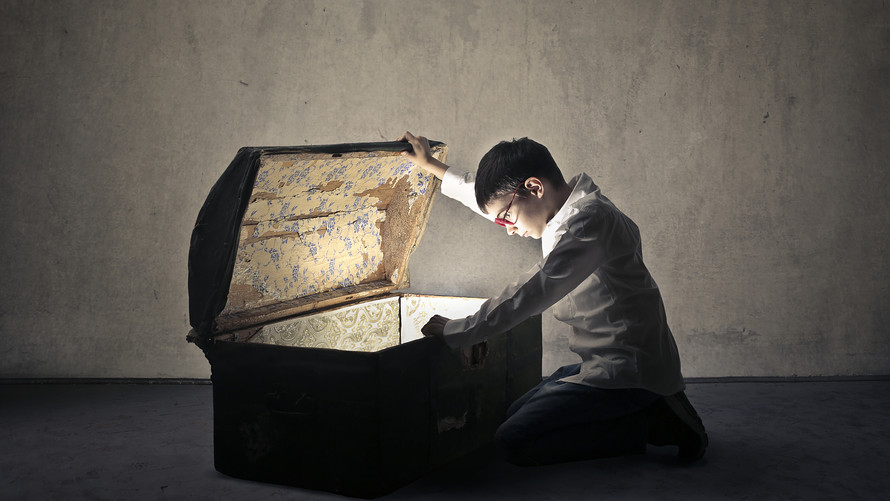 In a recent column, you may recall, I focused on Series I U.S. savings bonds. Their interest rates are pegged to inflation, and because of the way their interest is calculated they sometimes are preferable to the Treasury’s Inflation-Protected Securities (or TIPS). I suggested you give them serious consideration because, even though inflation currently is quite low, it quite possibly could become much worse during your retirement years.

An alert reader pointed out that the U.S. Treasury offers yet another fixed income product that also is widely overlooked and which provides a guaranteed return over the next 20 years that is far superior to comparable U.S. Treasury bonds.

I am referring to Series EE U.S. savings bonds, which at first blush hardly look attractive. Currently, for example, they have a fixed interest rate of just 0.1%. But they come with an additional feature that in the right circumstances makes all the difference : After you have held them for 20 years, the U.S. Treasury guarantees that they will have doubled in value.

That works out to an annualized 20-year return of 3.5%. That’s nearly triple the comparable return of a 20-year U.S. Treasury bond, which currently yields 1.2%. 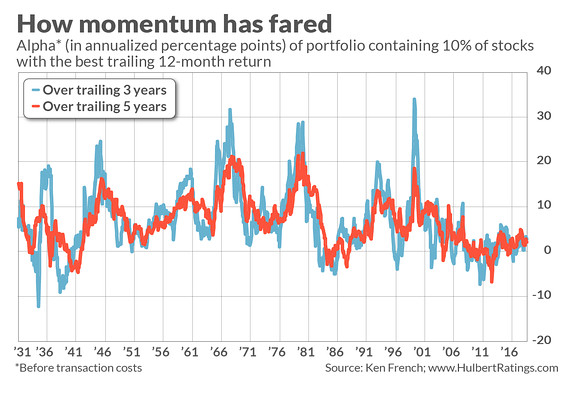 Is there a catch? Yes.

Several in fact. One is that you have to hold these savings bonds for 20 years before they produce this handsome return. In the meantime, they will be earning just 0.1% annualized. And you will forfeit three months’ worth of even this minuscule interest if you decide to sell your savings bond within the first five years in which you own it.

So Series EE savings bonds should not be purchased with money you may need to access over the short or even intermediate terms.

Another catch with these bonds: You give up the opportunity to realize any capital gain if interest rates were to fall from here. If that’s important to you, then you would need to invest in traditional Treasury bonds instead of these savings bonds. Bear in mind, however, that with the opportunity to realize a capital gain if interest rates fall comes with the risk of suffering a capital loss if rates were to rise. Series EE savings bonds, in contrast, are immune to interest rate fluctuations.

Yet another catch with these Series EE bonds: You can’t purchase more than $10,000 of them in any given calendar year, or $20,000 per married couple. This is the same restriction that applies to Series I savings bonds. However, as I indicated in my earlier column, this restriction doesn’t have to be a big obstacle, since we are supposed to only gradually build up our fixed income investments as we approach retirement.

For example, imagine a couple both of whom are 55-years old and jointly own a $1 million dollar retirement portfolio. Over the next 20 years, according to the glide paths that many financial planners recommend, this couple should increase their fixed-income allocation by a total of about $400,000—which works out to $20,000 a year. And, starting at age 75, when these bonds will start reaching their 20-year anniversaries, they will produce $40,000 of annual income for this couple—guaranteed by the U.S. government.

And if this couple were to buy the maximum amount of Series I savings bonds each year, they could increase their fixed-income allocation each year by $40,000.

The bottom line: Series EE savings bonds definitely deserve consideration. You won’t get rich off of them. But how else can you earn a guaranteed return that is nearly triple that of comparable Treasurys?