You may need less retirement income than you think 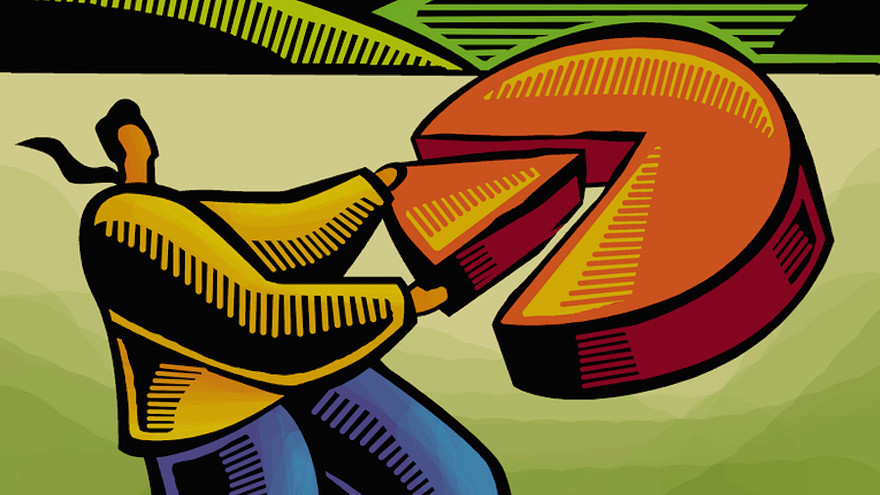 New research indicates that retirees—especially in higher income brackets—might need to replace less of their pre-retirement income than they think.

Financial planners have long suggested that individuals replace 80% of their income in retirement from various sources to maintain the same standard of living they had while working.

But in a recent article in Research magazine , Michael Finke, a professor at Texas Tech University in Lubbock, notes that the rule doesn’t necessarily reflect how a person’s income grows while he or she is working — nor how expenses change and even decline in retirement. What’s more, the guideline focuses on gross income rather than take-home pay.

Consider: In retirement, you likely no longer contribute to social security medicare and your retirement account. That means your replacement rate is down to no more than 77% of your final year’s salary — or 60% or less if you use average lifetime income, Finke says.

If you subtract other expenses — commuting and a lower federal income-tax bill (assuming you’re in a lower tax bracket in retirement than you were in your working years) — the replacement rate falls lower still.

The guideline, he adds, is especially distorted for high-income Americans.

So, what’s a better way to figure out how much income you need?

First, if you’re at, or very near, retirement, you can use your actual target consumption, says David Blanchett, head of retirement research at Morningstar Investment Management, a wholly owned subsidiary of the Chicago-based fund-research company Morningstar Inc. For those still several years or more from leaving the office, the key is pinpointing what specific expenses will change at retirement and adjusting one’s replacement rate accordingly. “A household that is saving 20% of their pay, for example, in a 401(k) needs to replace a lower percentage of their final pay than one saving only 5% because they are used to living off less,” Blanchett says.

Finke adds: “Most of the wealthiest retirees don’t spend down their money at all. This means that if they didn’t want to give it to their kids they could have had a lot more fun when they were younger.”

Robert Powell is the editor of Retirement Weekly, a service of MarketWatch.com. Email him at reports@wsj.com.

The story “How much retirement income will you need? Maybe less than you think” first appeared on WSJ.com.