If preretirees can stand their jobs for a short time more, they could see big rewards. 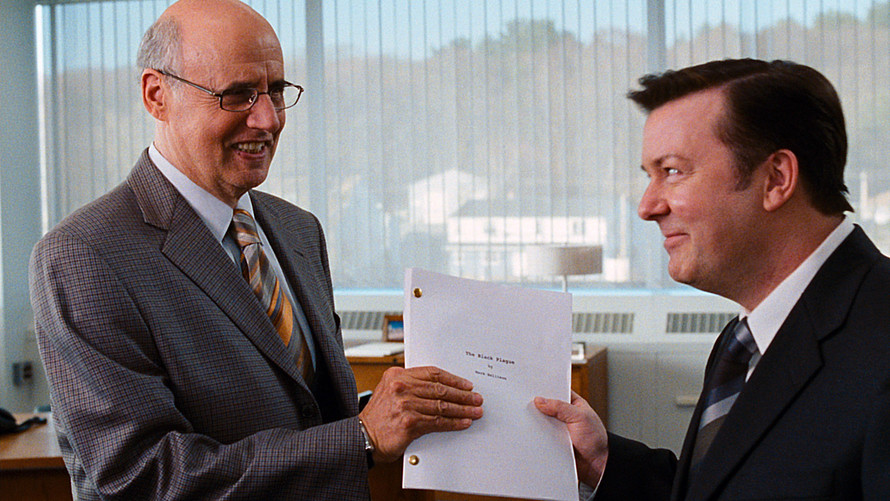 Many of us are counting down to retirement. But could you stick it out a little longer if it meant a better lifestyle in your golden years?

Delaying retirement for just three to six months does to the standard of living after retiring what an entire percentage point of 30 years of earnings would do, according to researchers at Stanford University, George Mason University, Cornerstone Research and Financial Engines. “Working longer is relatively powerful compared with saving more for most people,” they said in the report, recently distributed by the National Bureau of Economic Research . The researchers calculated what retirement would look like for people who started saving at different stages of their lives, as well as their financial situations (single versus married, for example) and how much they contributed to their retirement savings. They also assumed workers would receive Social Security benefits immediately upon retiring.

See: These Americans will never get Social Security benefits — and we don’t mean millennials

In one of the researchers’ examples, a worker contributed 9% to his 401(k) over the course of his career, assuming no earnings growth or investment returns, and retired at 66. If that person were to save 10% throughout his career instead, the 401(k) plan would see an increase of 11.11%, but that increase only applies to less than a fifth of total retirement income. Comparatively, delaying Social Security is known to mean a better paycheck in the short term. By receiving benefits at 67 (a year after full retirement age), retirees receive 108% of the monthly benefit they would have otherwise gotten at 66. By delaying benefits until 70, that benefit check jumps to 132%.

Experts warn future retirees not to rely entirely on Social Security, though. Payouts are expected to be cut, by about 23% in 2034, according to some projections. The Social Security Disability Insurance Trust Fund, which assists disabled Americans, could face 7% of cuts by 2028.

People are already working longer into their retirement years, and it isn’t to see higher earnings. The truth is, a lot of Americans simply can’t afford to retire because they couldn’t save enough during their working years. Conclusions on how well people are saving for retirement vary by financial institution or agency, but one analysis from U.S. Census Bureau researchers found about only a third of workers are saving in employer-sponsored accounts (and that’s if they even have access to one). Retirees are planning to work, even on a part-time basis, in the years previously earmarked for taking it easy. About 11% of retiree households are in the gig economy, and future retirees expect employment to make up a quarter of their retirement income.