Both cybersecurity stocks get bounce back from recent selloffs 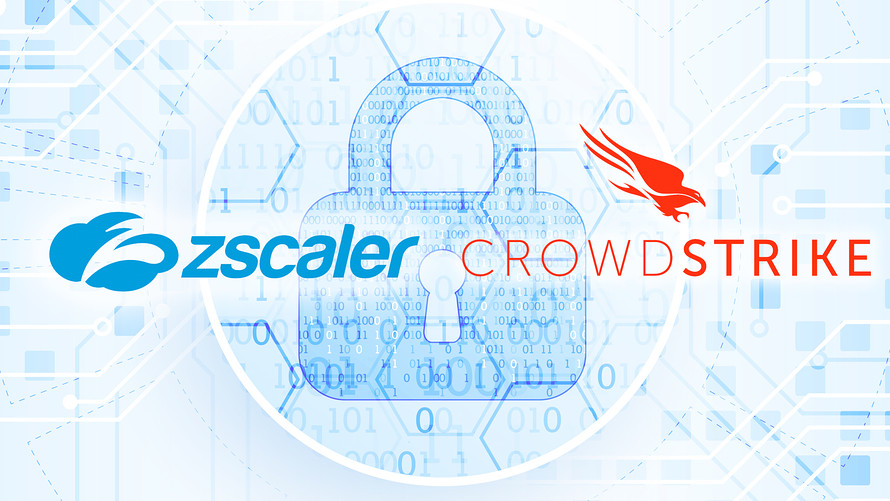 Zscaler (NAS:ZS)  shares rose 6.5% to $50.72, after touching an intraday high of $51.55, after the company announced that its cloud-security platform will use Crowdstrike’s (NAS:CRWD)  AI-powered Threat Graph endpoint protection.

“Zscaler’s robust platform with AI and ML capability, combined with CrowdStrike’s endpoint telemetry, will provide our customers a significantly improved security posture and automated remediation across their organizations,” said Punit Minocha, Zscaler vice president of business development, in a statement.

Recently, Zscaler’s stock suffered its worst day since going public back in March 2018 after providing a less-than-stellar outlook for the coming year.

Crowdstrike shares also rose, last up 3% at $83.11, or 107% above their IPO price in June. Similarly, Crowdstrike’s stock took a hit earlier in the month as its outlook, too, became less aggressive than in the past.

Zscaler also introduced its B2B product, a service that limits the attack surface of network applications that are connected to the internet.

“With Zscaler B2B, external users only receive admittance to the exact resources and applications needed to do their job, helping organizations to securely collaborate while granting them fast, policy-based access to business-critical resources,” said Patrick Foxhoven, Zscaler chief information officer and vice president of emerging technologies.

Read: A year after Equifax, cybersecurity is still seeking its Holy Grail

“If a threat is detected anywhere, customers are protected everywhere within seconds,” said Amit Sinha, Zscaler chief technology officer and president of research and development, operations and customer service, in a statement. “Every time a new threat is identified in any of the more than 70 billion requests processed daily by the Zscaler cloud, it gets blocked for all Zscaler users, everywhere.”

Cybersecurity has become a hot space recently, not only with IPOs from Crowdstrike and, most recently, Cloudflare Inc. (NYS:NET) , but also with a ramping up of long-overdue “a buy or be bought” mentality settling in as VMware Inc. (NYS:VMW)  announced an acquisition of cybersecurity company Carbon Black Inc. Broadcom Inc. (NAS:AVGO)  made a bid for Symantec Corp.’s enterprise business, and BlackBerry Ltd.’s (NYS:BB)  acquisition of Cylance in February.