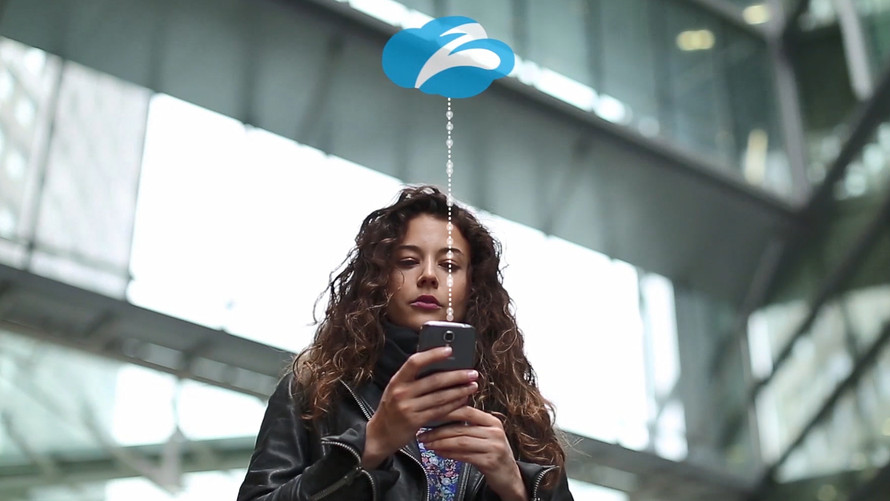 Zscaler Inc.’s stock suffered its worst day since going public a year-and-a-half ago after the cloud-based cybersecurity company’s forecast came into question and half the analysts covering the stock cut target prices.

Back in March 2018, Zscaler made its debut with shares more than doubling on their first day. Since then, the stock’s worst day had previously been a slight post-IPO correction, dropping more than 15% the following day.

Wednesday’s slide began in after-hours activity late Tuesday after the company’s earnings forecast for the fiscal first quarter and year came in below Wall Street expectations. On Wednesday, analysts said that management comments on the conference call about larger deals taking longer-than-expected to close and a light billings forecast were pressuring the stock.

“To keep on growing at a rapid pace as we seek to reach $1 billion in revenue, we need to build a sales machine to drive consistent sales execution critical for a top-down transformational sale, which delivers even if the market environment gets tougher,” said Jay Chaudhry, Zscaler founder and chief executive, on the Tuesday call with analysts. “We’re not sure if the macroeconomic environment is having an impact, but we started to see some large deals taking longer to close.”

Of the 19 analysts who cover Zscaler, eight have overweight or buy ratings, 10 have hold ratings, and one has a sell rating. Following the earnings report, 10 analysts cut their target prices for the stock with the average target price standing at $67.38, according to FactSet data.

Cowen analyst Nick Yako, who has an outperform rating on the stock and reduced his price target to $70 from $85, said he still believes in the stock as a long-term opportunity.

“A light FY20 billings guide (+27% y/y) will likely raise some question in an unforgiving market,” Yako said. During the call, Zscaler forecast full-year billings of $490 million to $500 million, an estimated gain of 26% to 28% compared with billings growth of 51% over the past year.

Wedbush analyst Daniel Ives, who has an outperform rating and lowered his price target to $80 from $90, said “we continue to view this an under promise over deliver story taking some caution rather than starting to see cracks in the ZS armor.”

FBN Securities analyst Shebly Seyrafi, who has an outperform rating and lowered his price target to $65 from $75, said that Wall Street is “concerned” that Palo Alto Networks Inc. (NYS:PANW)  “is being more competitive and is causing the longer sales cycles at ZS.”

Guggenheim analyst Imtiaz Koujalgi, who has a neutral rating on the stock, also voiced this concern.

“The slowdown in billings and a weak bookings momentum will raise the question if there are execution issues or if Zscaler is facing a tougher competitive landscape,” Koujalgi said. “Although the company indicated that there has been no change in competitive dynamics, our checks have picked up increased competition that could be elongating/disrupting sales cycles.”

On the call, Chaudhry said “if we analyzed our top 50 deals which we did, we rarely see any competitive – real competition from firewall guys or any other guys, so our competitive rate remains very, very strong.”

Piper Jaffray analyst Andrew Nowinski, who has an overweight rating and reduced his price target to $70 from $82, even went one further when it came to competition.

“We also believe Zscaler is well-positioned against the competition (including PANW), and has a large opportunity to take share from Symantec  following the disruptive acquisition by Broadcom (NAS:AVGO) ,” Nowinski said.