What’s in the deal the U.S. struck with China’s ZTE 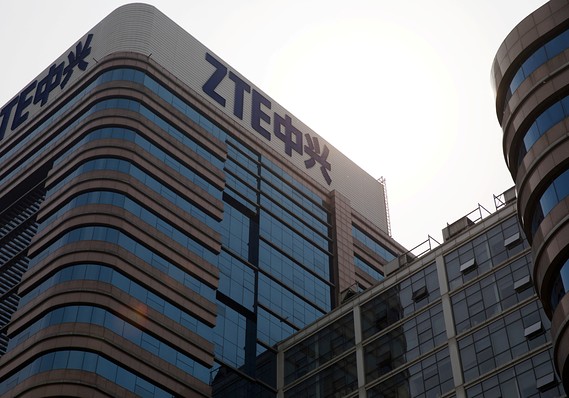 Reuters
The logo of ZTE Corp. on its building in Beijing.

The U.S. and Chinese telecom company ZTE have struck a deal allowing the company to stay in business, Commerce Secretary Wilbur Ross announced on Thursday.

Ross first laid out the terms in a CNBC interview — and said the agreement isn’t part of a broader U.S.-China trade deal. When President Donald Trump said in May he was working with Chinese President Xi Jinping to keep ZTE in business, he said it was “reflective of the larger trade deal we are negotiating with China and my personal relationship with President Xi.”

The company /zigman2/quotes/205386796/delayed ZTCOY -0.29% is currently banned from buying American technology as punishment for violating U.S. sanctions against Iran and North Korea.

Here’s what is in the deal, according to Ross and the Commerce Department :

• ZTE will pay a $1 billion fine, and put $400 million in an escrow account. It will forfeit that if it again violates the sanctions. These amounts are on top of the $892 million in penalties already paid.

• A U.S.-chosen compliance team will be embedded into the company “to monitor it going forward,” Ross said.

• ZTE must change its executive team and board of directors.

Ross said the deal was struck at about 6 a.m. Thursday. He called the compliance terms the strictest the U.S. has ever had on any company, foreign or American. Senate Minority Leader Chuck Schumer, a New York Democrat, said “there is absolutely no good reason that ZTE should get a second chance.” Schumer called on Congress to reverse the agreement.