Zuckerberg must personally certify Facebook’s compliance with FTC under settlement

$5 billion settlement could be announced Wednesday 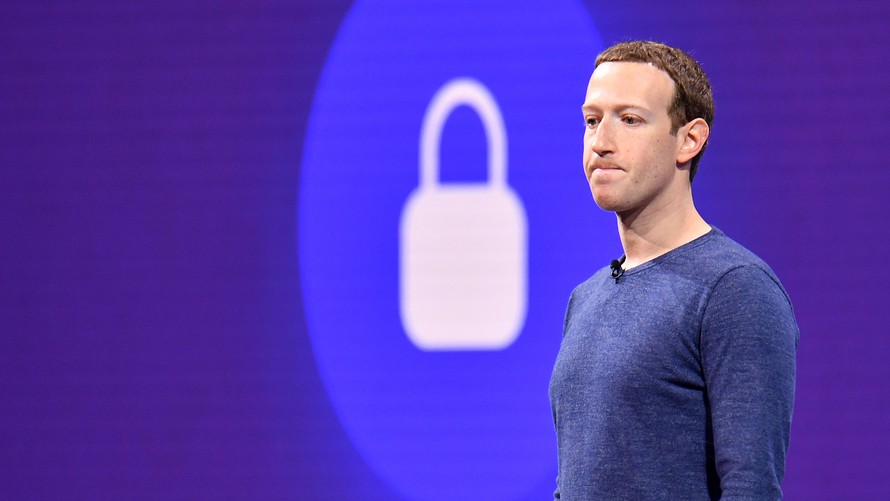 AFP/Getty Images
By settling, Facebook avoids liability for Mark Zuckerberg based on previous alleged misdeeds, and avoids a lengthy trial were the case to end up in court.

WASHINGTON — Facebook Inc. CEO Mark Zuckerberg will have to personally certify that the company is following federal officials’ orders for protecting consumer privacy under a settlement expected to be announced with the Federal Trade Commission on Wednesday, a person familiar with the matter said.

The deal includes a requirement that Zuckerberg make the certification to the FTC quarterly based on his personal knowledge, the person said. A false statement in such a certification would be subject to potential penalties, this person said. The Federal Trade Commission and Facebook both declined to comment.

The Wall Street Journal has previously reported that the settlement includes a roughly $5 billion fine for Facebook and other requirements around how Facebook treats users’ privacy.

Facebook /zigman2/quotes/205064656/lastsale FB -2.53%   doesn’t admit or deny guilt for previous privacy missteps as part of the deal, according to people familiar with the matter. The settlement will conclude an FTC probe into whether Facebook violated the terms of a previous FTC order, announced in 2011, in which the company promised to protect consumers’ information and be transparent about how it uses personal data.

The hottest phones for the next billion users aren’t smartphones.