Zuckerberg said to say of Facebook ad boycott: ‘All these advertisers will be back’ soon enough 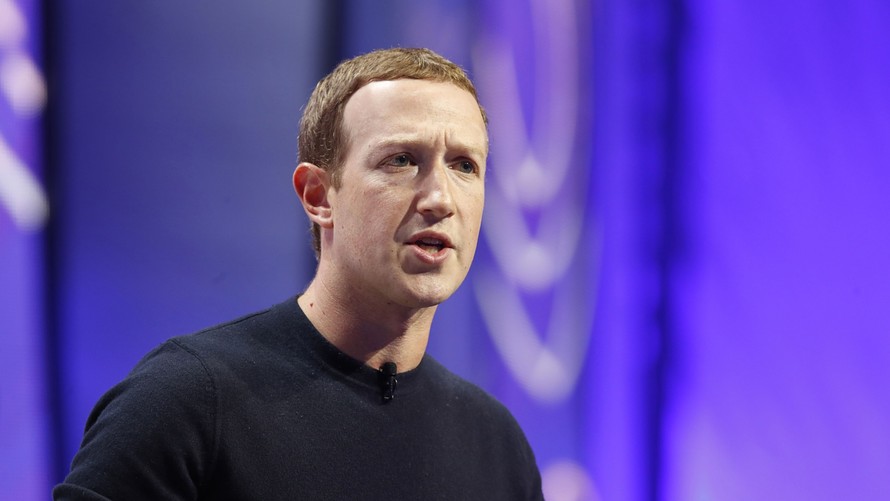 Hundreds of companies around the world have joined a temporary ad boycott against Facebook Inc., but Chief Executive Mark Zuckerberg says he’s not worried and has no intention of changing its policies, according to a new report.

“My guess is that all these advertisers will be back on the platform soon enough.”

Zuckerberg said the boycott is more of a PR issue than one that will hurt the social-media giant’s bottom line, according to a report Wednesday by The Information , which cited a transcript of remarks Zuckerberg gave at an employees-only virtual town hall Friday.

While generating headlines, the boycott involves only a tiny fraction of Facebook’s roughly 8 million advertisers. The company generates almost all of its revenue from ads.

Read: Here are the major brands that have pulled ads from Facebook

The #StopHateForProfit campaign was started by civil rights groups last month, calling for major companies to stop their Facebook ad spending for July to protest the company’s inability to rein in hate speech, threats of violence and misinformation on its platform.

A portion of Friday’s virtual town hall was streamed to the public from Zuckerberg’s Facebook page, where he announced some policy changes to crack down on hateful content and voting misinformation. But he was reportedly more blunt in private remarks to employees, saying Facebook would not cave to pressure.

“You know, we don’t technically set our policies because of any pressure that people apply to us,” he said, according to The Information. “And, in fact, usually I tend to think that if someone goes out there and threatens you to do something, that actually kind of puts you in a box where in some ways it’s even harder to do what they want because now it looks like you’re capitulating, and that sets up bad long-term incentives for others to do that [to you] as well.”

Experts told MarketWatch on Wednesday that companies joining the boycott may see a bigger boost to their brands than Facebook ads would have generated in the first place.

“By pulling ads, they save money and make a low-risk statement that results in positive publicity and marketing for their brands among constituents,” Gerard Francis Corbett, a communications strategy consultant based in Silicon Valley, told MarketWatch. “The Facebook boycott is a lower-risk way for CEOs to make a [political] statement.”

Earlier this week, Rohit Kulkarni, executive director at MKM Partners, wrote in a note to clients that the ad boycott would affect less than 5% of Facebook’s revenue.