Zuckerberg testifies before Congress, and the internet is outraged — at Congress 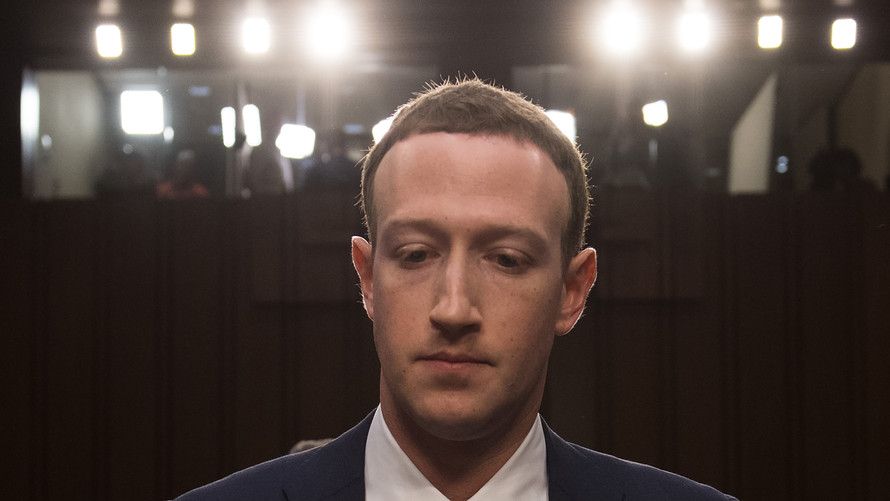 Facebook /zigman2/quotes/205064656/lastsale FB -2.53%  Chief Executive Mark Zuckerberg testified before lawmakers on Capitol Hill for a second day on Wednesday, and — shocker! — the internet found plenty to get upset about in the proceedings.

What might be surprising, though, is that Zuckerberg hasn’t been taking too much of the heat.

Yes, there were those jabs on the booster seat in his chair…

But most of the shade being thrown about on social-media rival Twitter /zigman2/quotes/203180645/lastsale TWTR +0.30%  was directed at the lawmakers asking the questions. Questions that some found to be lacking in understanding, to put it mildly.

According to an analysis by The Wall Street Journal , the senators interviewing Zuckerberg on Tuesday were by no means neophytes to engaging on the platform. Plenty of them have Facebook pages that are highly active (though that’s possibly something they just leave to their staffs).

Sen. Orrin Hatch pursued a line of questioning on whether Facebook will always be free, which in fairness to the senator, got Zuckerberg on the record as saying there will always be “a version” of Facebook that’s free — leaving open the possibility of a paid version. But some chose to focus on Hatch’s follow-up:

Sen. Brian Schatz asked some questions about messaging app WhatsApp, acquired by Facebook in 2014, which some felt revealed a lack of understanding into Facebook’s products:

Sen. Deb Fischer, from Nebraska, started off her questioning with the question: “How many data categories do you store, does Facebook store, on the categories that you collect?” She later followed that up with: “How much [do you store]? All of it? Everything we click on? Is that in storage somewhere?”

Zuckerberg looked pained to understand the question, but eventually recited a fairly basic explanation of, well, how Facebook works, saying: “We store data about what people share on the service, and information that’s required to do ranking better, to show you what you care about in news feed.”

The basic level of questioning led to this comment:

Members of the House Energy and Commerce Committee on Wednesday appeared to fare better than their Senate counterparts in displaying some tech savvy, but there was this moment:

Of course, let’s keep this all in perspective...