Mobile videogame publisher expects more of the same, raising annual guidance for 2020 in the middle of a pandemic 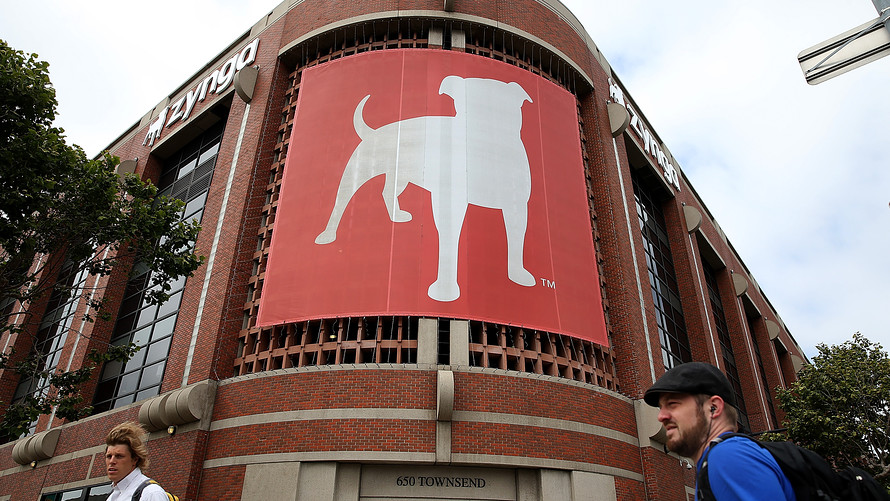 Entertainment-starved Americans are looking for any kind of escapism in a world bereft of sports, concerts and blockbuster movies, and Zynga Inc. is benefitting.

The San Francisco-based mobile game publisher on Wednesday reported a narrowing loss and a jump in revenue, which Zynga /zigman2/quotes/209662259/composite ZNGA -1.40%  Chief Executive Frank Gibeau called “a broad-based win” in a phone interview with MarketWatch before the results were announced.

Although Gibeau acknowledged the economy is in “totally unfamiliar territory,” he said a “tremendous number of people have been reactivated back into the habit of playing,” and predicted “a lot of the momentum from shelter-in-place playing will probably” show up in the second quarter.

For more: Videogames are flourishing in the pandemic, and game makers aren’t scared of the future

“People are rediscovering the value of games,” Gibeau said. “And as they think of how their lives will change, especially as states reopen, we could be seeing a fundamental shift in their game playing.”

Get news alerts on Zynga Inc. Cl A — or create your own.