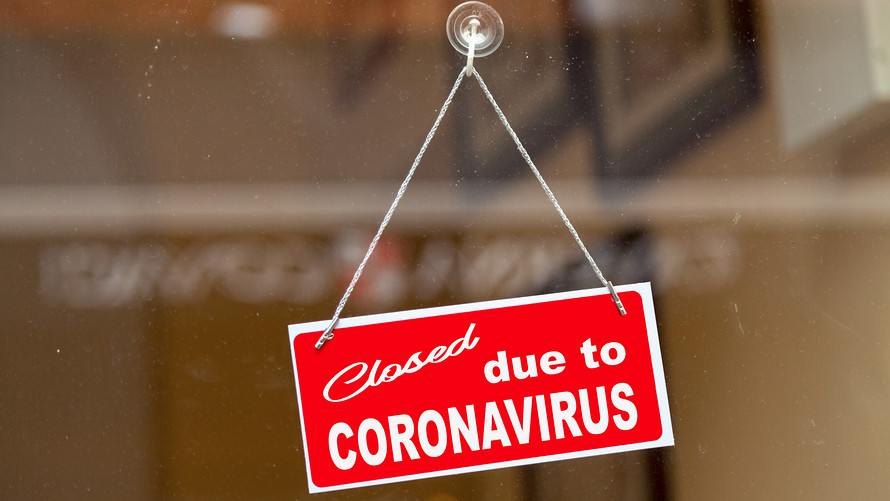 Gwengoat/iStock
The pandemic is hitting the restaurant industry hard.

Stick a fork in one in four restaurants.

That’s the dire assessment from OpenTable’s CEO, who predicts a quarter of the eateries that are now closed or that are only doing take out during the pandemic won’t be able to reopen again once this is over. Indeed, David Chang’s Momofuku restaurant group announced Thursday that it’s closing two of its restaurants in New York and Washington, D.C.

Steve Hafner, CEO of the Booking Holdings’ online reservation service and travel site Kayak, told Bloomberg that getting restaurants up and running again is a difficult recipe.

“Restaurants are complicated beasts,” he said in an interview published Thursday. “You have to order food and supplies. You have to make sure you’ve prepped the kitchen and service areas to be easily disinfected.” What’s more, it can be difficult to hire people to work in such a customer-facing position — especially when their unemployment benefits and stimulus payments may give them more stable income than they might get from their hourly wages and tips.

OpenTable surveyed about 20,000 of the 60,000 restaurants it works with for its most recent state of the restaurant industry report . And total reservations and walk-ins were down 95% on May 14 from that date the year before. They were down 100% throughout the month of April compared to the same time last year.

Related: How quickly will U.S. economy recover? One economist looks at Southern restaurant bookings for an answer

The National Restaurant Association also reported that its restaurants lost $30 billion in March, and $50 billion in April.

Momofuku announced on Thursday that its Nishi restaurant in Manhattan, and Momofuku CCDC, in Washington, D.C., have closed their doors for good. “When we looked at the investments needed to make our restaurants the safest places to dine and work — new systems and personal protective equipment for our teams — it became clear that not all our restaurants would be able to bear those costs,” the company explained on Instagram.

Upper Manhattan Irish pub Coogan’s, a favorite watering hole of the running community and “Hamilton” creator Lin-Manuel Miranda, also announced last month that the 35-year-old neighborhood institution will not be reopening. “We had hoped to open again, but sadly that is not possible,” the owners wrote in an open letter on April 21 .

Other dining casualties of the coronavirus pandemic include soup buffet chain Souplantation and Sweet Tomatoes , which posted its farewell on its Facebook /zigman2/quotes/205064656/composite FB +5.30%   page last week, as well as 32-year-old San Francisco icon Ristorante Franchino , and Jen’s Grill in Chicago .