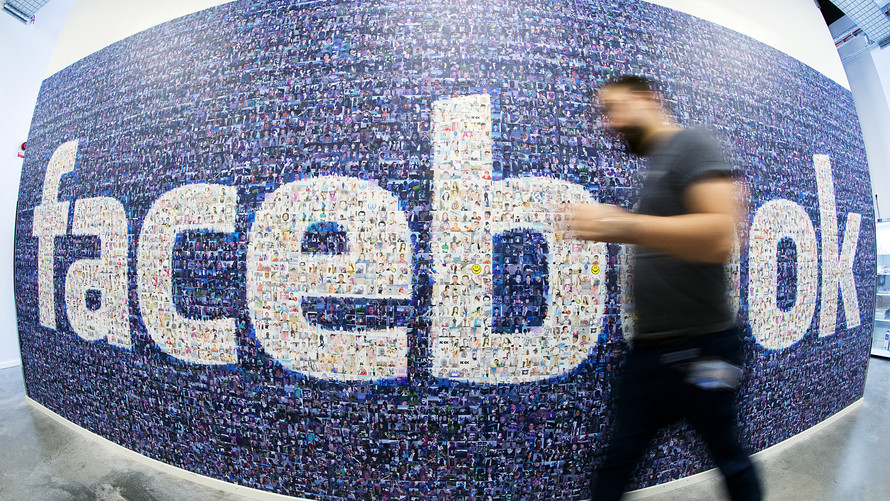 But among its record 2 billion users are those “friends” who like to start political discussions, something that has only intensified in 2017, make snarky comments and press the “unfriend” button with exasperation and relish. That’s good news for people who want a simpler life, but potentially bad news for investors. For its part, the company has vowed to promote “news literacy,” combat fake news and earlier this year hired former CNN anchor Campbell Brown to help with tha t.

The Facebook unfriending axe falls on some heads more than others, according to two studies published by researchers at the University of Colorado. High school friends, “other” — which could be a past romantic acquaintance — friend of a friend, work friend. People are vanquished most often for posting polarizing comments about religion or politics or for uninteresting posts. But, experts say, there is one person you should never unfriend on Facebook.)

Also see: Why Facebook is toying with your emotions

Here are the 10 most annoying Facebook users as chosen by our panel of experts:

You know the person who posts photographs of a bouquet of flowers or their child’s first day at school or a Christmas tree with a fair on top when a Charles Eames chair in the background is the main attraction? That’s the fabulous lifer who turns Facebook into a showcase of their home. Martha Stewart has her lifestyle website, Gwyneth Paltrow has Goop — and this person has Facebook: Their Timeline is a parade of fast cars, staged photos in their living room and evening gowns where the only acceptable response is “cool” or “stunning.”

Need some sympathy in 2017? Vaguebooking happens when people post concerning comments but give no other details, says Abby Rodman, a psychotherapist in Boston. “Recently, I read a post that said, ‘I’m devastated. Never thought this could happen to me.’ That was it! Of course, friends immediately start chiming in with, ‘What’s wrong?’ and ‘Are you okay?’ or ‘PM me if you need to talk.’ It’s a passive aggressive scream for attention and, if something so devastating has occurred, do you really have the time to post about it?”

Who is the most tiresome of them all? “Overly consistent commenters, those who must have a comment no matter what you post or write,” says Seth Rabinowitz, a partner at management consultancy Silicon Associates. What’s more, in 2012 Larry Rosen, professor of psychology at California State University, evaluated 800 active Facebook members and found those who most often “like” other people’s activities on Facebook are more likely to show symptoms of “mania” and “compulsivity.” You have been warned.

Did you what president-elect Donald Trump tweeted? Or what President Obama said during his last media appearance? You mean you have read about it already? Well, this Facebook user has an opinion, and he will burst at the seams if he doesn’t get it out. He doesn’t like anything, or anyone, and since he missed his calling as a fire-and-brimstone pundit on talk radio, he will use Facebook as his soap box. “Nothing you say or do can make this person happy,” says Jacqueline Whitmore, founder of the Protocol School of Palm Beach, Fla. So, she adds, don’t engage.

Those who tag you on comments or posts that become an open forum with many unknown others responding and adding to your inbox get on the nerves of Ummu Bradley Thomas, founder of the Freddie Bell Jones Modeling & Finishing School in Denton, Md. If they have a friend coming to a town near you, they tag you and every other friend who live there instead of recommending this person — who has no relationship to you — buy “Time Out New York” or “Lonely Planet Seattle.” Fortunately, you can review tags before they appear on your Timeline.

Debbie can be a man or a woman — they just have to walk down the shady side of the street. They yearn for summer to come — and when it finally does — they complain about the cost of the air conditioning. They plan their vacation and post about their holiday from hell. They say you won’t believe what just happened to them on the subway (you will believe it, as you’ve heard it before). And they appear to be constantly going through a divorce. “Unless you’re still in middle school, the painful details of your breakups should not be Facebook fodder,” Rodman says.

The pet lover is addicted to posting endless pictures of their pets, says Darren Hayes, director of cybersecurity and assistant professor at Pace University. He’s a dog lover, so he is more irritated by pictures of cats. Because, he says, some Facebook users believe the world clearly doesn’t have enough cat pictures. There are even pages devoted to cats — like “ I Love Funny Cat Pictures A Lot ” with nearly 94,000 likes so pet lovers don’t have to clog up your News Feed, and some famous dogs like Minnie & Max the Pugs have over 1.4 million likes on Facebook.

At the opposite end of the scale is the relentless stalker. You know they’re there. They never say or do anything, but they are lurking in the tall (virtual) grass, following your every check-in, examining every detail of your life. “This person uses Facebook as a way of checking up on people but never contributes by posting or “liking” what you or others have to say,” Whitmore says. They can’t bring themselves to like anything, and they probably have a landscape or, worse, default silhouette as a profile photo, but always know your business when you finally meet them in person.

They earn extra points if they get you to join, and they really need those points. You are a vehicle to get them to the next level. There’s a reason they call Candy Crush “Candy Crack,” Rodman says. “I’ve seen people threaten to unfriend others who bombard them with invitations to play games. Take a hint: If someone doesn’t respond to your first invitation, they’re not interested. Take them off your guest list.” And that goes for chain letters and people who want your vote in a competition, or want to guilt-trip you into sharing a photo of a child with cancer even when you don’t know its origins.

“Get a room,” says Simon Rego, director of psychology training at Montefiore Medical Center in New York City. Or a chat room. As long as it isn’t on his Facebook timeline, he doesn’t mind. Some couples post so many photographs of themselves or selfies with their Playbill at a Broadway show it almost feels like you never see one without the other. Even their profile photo is a couples shot. Until their vacation rolls around, that is, and the whole world gets to see them in a hot tub together. “Adults should not post sexually explicit material,” Hayes says. Failing that, pray for lots of steam.